The number of employees working for UK parent companies abroad have increased 13% analysis of the most recent ONS figures by Jelf International has revealed.

The country with the next largest number of people working in UKFAs was India with 338,046 employees.

The third place went to Germany with 280,422, France fourth with 264,772 employees and the fifth largest number of employees in UKFAs were in South Africa with 221,886.

The remainder of the top ten, in order, were:

None of the countries with the largest number of employees saw the highest rate of growth of employees in UKFAs.

The highest rate of growth was in Saint Lucia, where the figure of 5,007 employees in UKFAs represented growth of 12,432%.

The country with the fourth highest increase was Papua New Guinea, with a total of 34,384 employees in UKFAs at a growth rate of 726%.

The remainder of the top 10 for growth, all with less than 10,000 employees in UKFAs were:

Doug Rice, managing director of Jelf International says: "Most business are set up in countries where the UK currently or previously has had strong ties and where language and culture are similar - so traditionally this is Europe, the Commonwealth and G7 nations.

"One exception to this rule is Brazil but an explanation can be found in the fact that the reporting period was just prior to the World Cup.

"The high growth countries present a completely different picture to the high volume list and show the huge reach of UK companies around the globe.

"Many of these countries are economically developing rather than developed and as such their healthcare infrastructure is not on a par with the UK."

Analysis: The Conservative manifesto on health and welfare 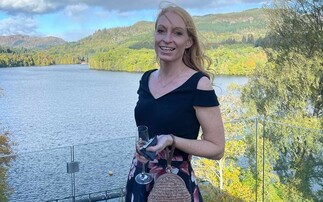 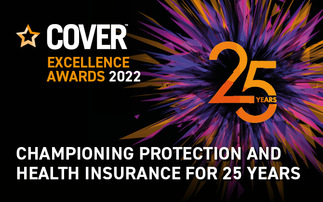