Scientists studying a problem will often take a large-scale overview of the subject before looking through their microscope for a closer examination.

This approach can prove profitable in many other areas of life too and would also seem particularly appropriate for the private medical insurance (PMI) sector.

Macro issues of NHS reform and the Office of Fair Trading’s review of the private healthcare market provide the wider starting points.

This then sets the platform to consider the micro issues of provider consolidation and ever increasing premiums as medical inflation continues to rise well above the public rate.

However, neither were the first thing mentioned by intermediaries operating in the individual PMI sector when asked what their primary concerns were.

It was a common complaint that appears to become more severe over the last 12 months – the ability of clients to switch providers.

As Richard Kerton, healthcare consultant at PMI Partners, explained: “Basically, there are fewer opportunities for people to actually look at moving from one insurer to another while keeping their underwriting intact.

“Bupa withdrew its switch option at the start of the year and so good switching opportunities are hard to come by now, with Axa PPP taking the majority of share that would have gone to Bupa.

“Although Bupa has come out of it, there are still some opportunities. But some people are facing difficult choices of staying where they are and paying a higher premium or starting new policies with new ­underwriting which would exclude the conditions they’ve got covered at the moment.”

The situation has got so bad that some providers have increased their switch options by as much as 20%, while for others the client needs to be claim-free for up to five years prior to make it worthwhile. This has had a stark impact on the market.

“It is difficult and getting forever squeezed,” Kerton noted. Of those larger scale factors affecting the market, the suggestion of reinstating some form of tax breaks to encourage the take up of PMI is often mooted.

But as COVER reported in June, Prime Minister David Cameron rejected any possibility of this by the current administration.

This, in Kerton’s opinion, is the right approach for PMI as he has not been inundated with clients calling for less tax on products.

In fact, if some interpretations of the Health and Social Care Bill are to be believed (that suggest it will boost the number of NHS patients exposed to private facilities and treatment), this could be a door opener for the market.

“When people are given private treatment on the NHS, they are introduced to the private sector and then look at buying insurance as a result,” Kerton continued.

“When the NHS is mentioned and with people who are buying for the first time, their main concerns are waiting lists and cancer treatments – they are still the main motivations for buying medical insurance.

“So, what’s been thrown around in Parliament, you don’t ever tend to come across that in conversation – that’s never brought up as a reason why they’ve started looking or would consider it,” he added. 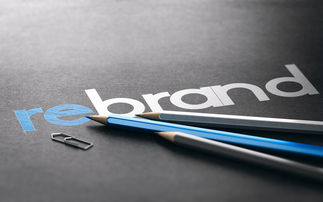 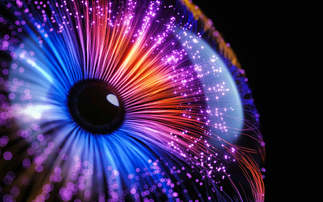 Value Added Services - Connectivity: Noun, the state of being connected

"The genie is well and truly out of the bottle"