Fraud is becoming a key target for the health insurance industry as it bids to stem the continued growth in medical inflation.

What is always so striking at such events is how similar the international experiences are.

In most countries, just as in the UK, the number of individuals involved in undertaking fraud is small but they can nevertheless cause disproportionate harm.

Fraud expert William Mahon (past president of the USA's National Health Care Anti-Fraud Association) reflected how he had observed insurers and funders of healthcare throughout the world gradually start to recognise the same problems that he sees in the United States.

This point was further emphasised as speakers from Ireland and Australia shared their experiences and methodology.

The most dramatic illustration of the damage that fraud and corruption can do in healthcare was given by Dragana Jovanovic, professor of thoracic medicine and president of Doctors against Corruption in Serbia.

She won a special award in 2011 from the European Healthcare Fraud and Corruption Network for her work in highlighting the systemic corruption that drains the Serbian healthcare system of funds, resulting in poor services and even deaths of patients.

No one listening could fail to be impressed by her courage and the considerable personal risks she has taken in pursuing her work.

The conference also focused on solutions, with speakers from Manchester-based Lincoln House Chambers discussing the niceties of giving evidence and the use of mediation - a useful but often forgotten alternative to litigation.

Robert Dransfield, a solicitor specialising in medical negligence, explained how insurers could recover funds in negligent claims and a representative of financial investigator Experian previewed the sharing of claims and underwriting information, which a number of HICFG members are hoping to pilot.

There was also a presentation by Tamarind Ashcroft from the General Medical Council (GMC).

There has been some controversy about GMC decisions and the opportunity to air concerns was very welcome.

Eleven investigators were awarded the new Accredited Counter Fraud Specialist qualification, which the HICFG has developed in conjunction with the specialist claims services provider QuestGates and is accredited by the University of Portsmouth.

Teresa Gardner from Aviva received the Investigator of the Year award (a £2,000 educational grant).

Cash plan investigator of the year was awarded to Saranjit Nagar from Paycare.

Dr Simon Peck is media officer for the HICFG and head of investigations and medical advice at Axa PPP. 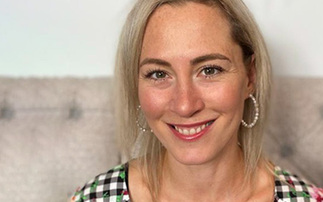 Scottish Widows’ Julie Thompson looks at the cost of living challenges and the realities of helping customers keep their protection in place. 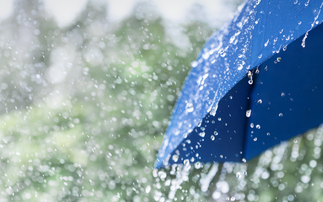