The government's contentious NHS reforms have commenced their second reading in the House of Lords among fresh controversy, including a renewed attack on the Prime Minister.

A group of public health professionals who wrote an open letter to the Lords castigating the plans has rebutted Prime Minister David Cameron's claims that they actually support the reforms, while evidence has emerged that greater competition may not benefit the NHS.

In response to the PM's statement, the 400 signatories of the letter have hit back claiming the letter was not politically motivated and they are not alone in having concerns.

Writing in the British Medical Journal, they say there was no qualified support for the Health and Social Care Bill and that many problems with it remain, such as abolishing direct accountability of the Secretary of State to secure comprehensive care for the whole population, and the mechanisms and structures for securing that duty.

They added that the Bill will also usher in a new era of commercialisation by handing greater control of public budgets to the dictates of the market.

"We believe that the majority of healthcare professions reject this proposed transformation; and are aware of the clinical, professional, and ethical shortcomings of market based health systems such as those that exist in the United States," they write.

"The secretary of state has called for a debate based on evidence. We agree. But this requires transparency about the evidence base and the intentions that have shaped the Bill.

"So far, the proposed structures do not conform to the goal of a universal and equitable health service, free at the point of delivery and accessed on the basis of need and not ability to pay," they concluded.

Their views are supported by the British Medical Association (BMA) which has opposed the reforms all along and repeated its concerns in its own open letter to the Lords.

Dr Hamish Meldrum, Chairman of Council at the BMA, said the Bill will "make it harder to create the seamless, efficient care that everyone agrees is key to future sustainability.

The BMA recognised that some significant amendments have already been made to the Bill in the light of some of its concerns, and that some of the proposals, such as giving more control to clinicians and patients, could create positive change in the health service.

However, Dr Meldrum added that "on balance, the BMA still believes the Bill, as it currently stands, poses an unacceptably high risk to the NHS in England."

Evidence that showed the benefit of competition within the NHS for patient outcomes has also been questioned.

Writing in the Lancet, Professor Allyson Pollock of the Centre for Primary Care and Public Health at Queen Mary College, has disputed the research which David Cameron used to justify the opening up of NHS markets to other providers.

She explained the study Cameron used, contrary to its writers' claims, did not show a causal inverse relation between patient choice and death rates.

And Prof Pollock added the working paper by Zack Cooper and colleagues at the London School of Economics, has since been published but without addressing "its fundamental flaws with respect to representation of literature, study design, methods, analysis, data, and conclusions".

Insurance Week - what did you miss?

Providers criticised amid call for regulation of 'diabolical' back book selling 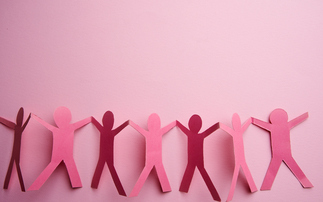 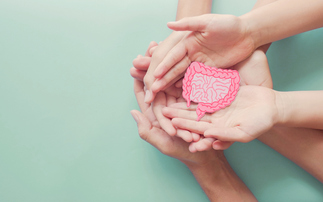 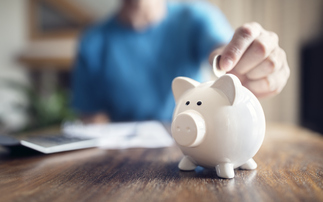