Regional differences between diagnosing cancers at late and early stages mean that 20,000 people could have a better chance of survival if all regions reached the level of the best.

Cancer Research UK analysed data which recorded which stage of diagnosis the cancer was found at for two-thirds of all cases in England.

The research did not show the causes of late diagnosis, which can include people not going to the doctor earlier, and GPs not referring patients, Cancer Research UK warned.

Sara Hiom, director of early diagnosis at Cancer Research UK, said: "Wherever you live, an early diagnosis of cancer will give you more treatment options and a better chance of survival.

"So it's unacceptable to see such variation across England, with some areas falling far behind others in prompt diagnosis of different cancers.

"The available data indicate widespread problems, with far too many patients being diagnosed later than they should be.

Hiom added: "It's not easy to make sure that all cancer patients are diagnosed as early as possible, but it's vitally important.

"We need to ensure that people with unusual or persistent changes to their bodies seek help rather than ignoring or putting up with potential cancer symptoms.

"And we need a system where GPs are supported in the diagnosis of cancer and there are the resources to ensure patients can be investigated promptly.

"The new cancer strategy makes clear recommendations on how we can improve England's cancer survival, and improvement is needed across the whole of the UK."

Bowel cancer can be divided into ‘four distinct diseases' - study 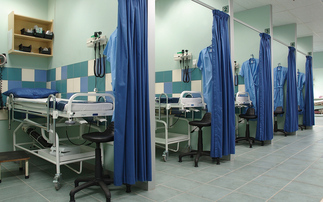 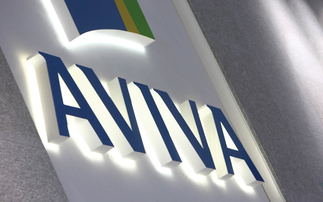 Deal will continue for a further five years