Bowel cancer cases can be divided into 'four distinct diseases' with some more aggressive and with higher fatality rates than others, a study has found.

The six classification systems used for bowel cancer can be used to divide up the disease into four groups the study found.

The report of the study, The consensus molecular subtypes of colorectal cancer was published in the journal Nature Medicine.

The study used data from 3,443 patients worldwide, providing the largest dataset used for research, with 87% of cases fitting one of the four groups.

Analysis of those cases which did not fit into the four groups found they were either mixed or indeterminate, and not a fifth group.

Dr Anguraj Sadanandam, study co-leader and team leader in precision cancer medicine at the Institute of Cancer Research, said: "Our study has identified four distinct types of bowel cancer, each with a definite set of genetic and biological characteristics, and some of which are more aggressive and more likely to be fatal than others.

"This could allow doctors to pick out those patients with more aggressive disease and treat them accordingly.

"Ultimately, it could lead to development of new molecular diagnostic tests to diagnose patients by their particular type of bowel cancer, and give them the most effective treatments for that type.

"Our work is a perfect example of the team science approach that is increasingly being used to tackle the biggest research problems - with collaborators compiling data from around the world to arrive at these new disease classifications."

One in four employers to communicate Fit for Work 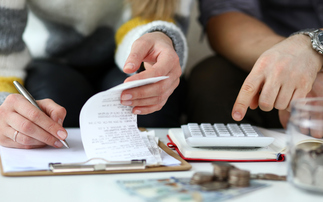 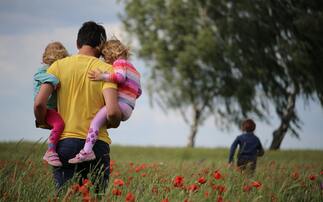