Aviva's shareholders have approved the merger with Friends Life in a meeting in London.

The second vote, to allot new shares for the shareholders of Friends Life, was approved with 99.75% of votes cast and 0.25 against.

Both passed meaning the merger has now been approved.

Each shareholder was entitled to one vote per share held and of the total shares 62.31% voted yes to the merger and 62.33% for the share compensation.

A vote by Friends Life began later on the 26th March at 2pm at the Glaziers' Hall, the Aviva meeting having begun at 11am at the Queen Elizabeth II Centre in London.

A second vote to approve the necessary changes was approved with 99.94% of scheme shareholders voting for approval.

Andy Briggs, group chief executive officer of Friends Life, said: "We are delighted that our shareholders have today voted in favour of the recommended all-share acquisition by Aviva.

"The Friends Life Board believes that the combination of the two businesses offers attractive growth opportunities for the shareholders of the enlarged Group, as the increased scale will help drive better profitability, and improved service as our customers will benefit from access to a broader range of products." 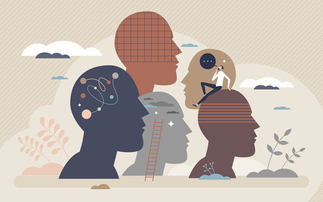 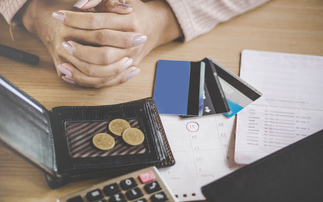