VitalityLife paid £25m in 2014 to customers claiming on life serious illness and income protection policies, an increase of 66% compared to 2013.

The insurer paid 99% of life claims, 91% of serious illness claims and 98% of income protection claims during 2014.

Non-disclosure was a reason for non-payment for 0.8% of serious illness cover claims and 1% of income protection claims.

VitalityLife paid out 725 claims in 2014, the average age of life cover claimants was 56 and for serious illness it was 44.

Deepak Jobanputra, deputy CEO of VitalityLife said: "Paying claims is clearly an important aspect of what we do, and as an industry we are judged on the number of claims we pay, which is why we continue to improve our products and processes to ensure customers get the best possible cover."

He added: "We have made significant strides forward in helping people to better understand their health and prevent the risk of illness.

"VitalityLife members had over 21,000 health checks carried out in 2014, which reinforces how protection insurance can provide more value than just at the point of claim."

Andrew Jenkinson, director at Drewberry Insurance, said: "The publication of claims statistics is an important part of proving that each firm, and protection as a whole, is open and transparent.

"In our 2015 consumer survey the average response when asked how often insurers pay life claims was 50% when the actual figure is over 90%. People are still underestimating the effectiveness of insurance." 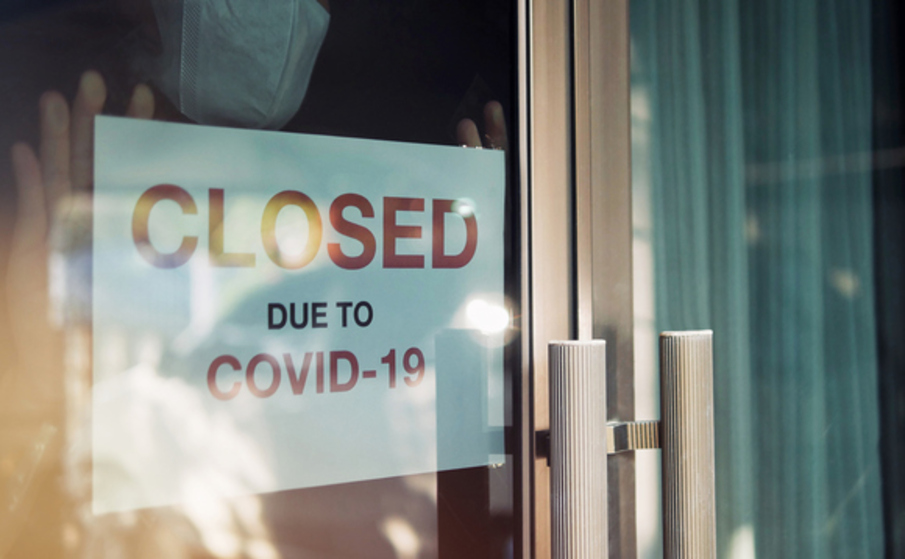