Improvements to the NHS' cancer services have lost momentum in the last two years, the Public Accounts Committee (PAC) has warned.

More people are getting cancer while resources for improvements have decreased, the committee's report, Progress In Improving Cancer Services And Outcomes In England has also warned.

The report recommends that the NHS should review arrangements for making improvements and understand why treatment and survival rates are considerably poorer for older people.

The report also calls for analysis of the impact of the cancer drugs fund.

The NHS recently missed a cancer waiting target, while the report has warned that the NHS also needs to improve its procurement processes.

Margaret Hodge, chair of the PAC, said: "Previous progress in improving cancer services was driven by strong national leadership but NHS England has downgraded the position of National Clinical Director for Cancer to only a part-time role. The National Cancer Action Team has been disbanded.

She said:"Survival rates for cancer continue to improve, but nearly a third of people still die within a year of being diagnosed and around half do not survive for five years, placing the UK in a poor position when compared with the rest of Europe."

Hodge added: "It is unacceptable that NHS England does not understand the reasons why access to treatment and survival rates are considerably poorer for older people.

"More generally, there is still unacceptable and unexplained variation in the performance of cancer services across the country - for example in the proportion of people diagnosed through an emergency presentation, in GP referral rates and in performance against waiting time standards.

"NHS England does not understand what lies behind the variations and is not using the available data to hold poorly performing local areas to account."

Hodge said: "The Department and NHS England must seriously consider whether the new arrangements for promoting improvements in cancer care provide the leadership and support required. All the bodies involved must redouble their efforts to regain lost momentum and get improvements in cancer services back on track." 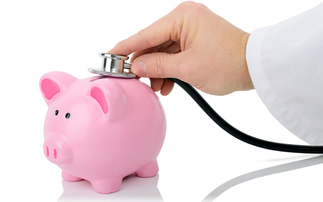 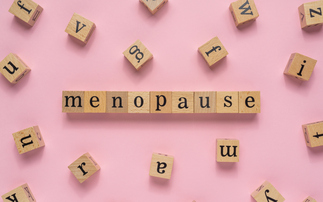 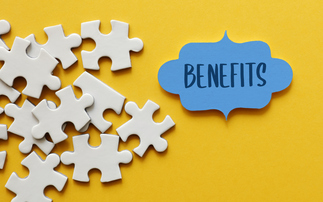