Services for the dying in Britain are unavailable 24 hours a day in 92% of areas in England from the NHS.

Research by Sue Ryder, a health and social care charity, has launched a "Dying doesn't work 9 to 5" campaign to draw attention to the lack of provision. The number of deaths in the UK is expected to rise by 17% by 2030.

Heidi Travis, CEO of Sue Ryder, said: "Sue Ryder firmly believe that people who are dying, their carers and their families should be able to access the care they want, when they want. Unfortunately many areas of the country simply don't have the services in place to make this ambition a reality."

In areas where there is 24 hour care, 80% of dying people are able to die in their place of choice. Sue Ryder's support services receive 50% of calls outside 9 to 5 working hours. 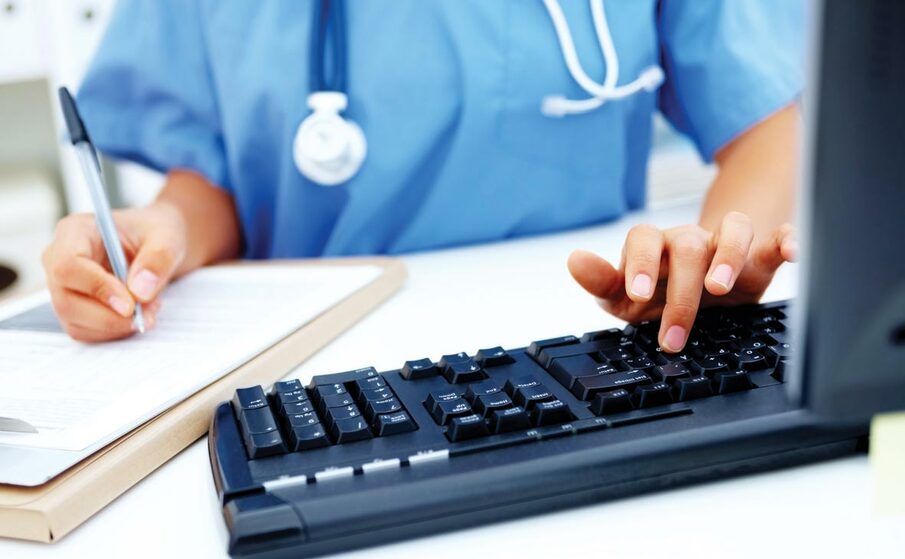