The total premiums earned from life assurance premiums and income protection has risen by over £100millionin the second quarter of 2014, according to ONS figures.

Premiums earned from life assurance, were up overall both on the previous quarter and compared to the same quarter in 2013, figures from the The Office of National Statistics (ONS) revealed. The figures were released as part of the MQ5: Investment by Insurance Companies, Pension Funds and Trusts data.

Premium income is up for income protection compared to the previous quarter it has decreased compared to a year ago.

Life assurance premiums provided £3,290million for companies in the second quarter of 2014, with more coming from single premiums than regular premiums. 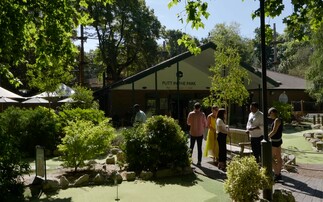 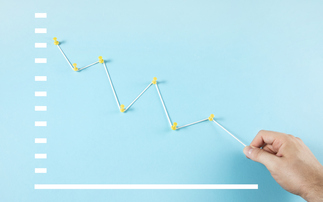