Another complaint of the market is the small number of providers operating in it at present.

One of the newest entrants is Zurich, which had focused on the large corporate sector.

But Nick Homer, proposition development manager for protection at Zurich, explained that having settled in the market, it was now exploring the SME sector and widening its range of advisers.

“That has been a frustration of our current operation that we can only provide so many quotes to so many brokers. We are trying to get a share of the established market to build our credentials and now want to reach out to those who do group business but not as core.”

With the recession – at least in business terms, if not necessarily in society – coming to an end, there appears to be a strengthening of market rates.

This has provided two hopes to the industry. Firstly, that renewed confidence for businesses will encourage and enable them to reconsider or extend their current benefit provision.

Secondly, and very much welcomed by Homer, is that insurers are now able to increase premiums to more sustainable levels.

But he recognised that many employers may have been put off entering the market in the past couple of years due to the uncertainty of the default retirement age legislation.

However, this positive outcome, along with the expectation GIP will be largely unaffected by the European Court of Justice’s gender discrimination ruling, should see the market grow.

“We did get direct confirmation in terms of the current legislation that using gender-based pricing is allowed and there’s no detriment to the consumer,” he continued.

“Having said that, group business often doesn’t need to differentiate and so, price is gender-neutral.”

Addressing the fears of employers surrounding the implementation of these new rules has largely been down to intermediaries.

As Elliott Silk, director of employee benefits at English Mutual, explained, this has resulted in different solutions being used to deal with market conditions.

“Of the new ones we’re putting into place, 80% have got a limited benefit term,” he said.

“There are very few new ones that are running through to pension age. But that’s clients just trying to get it into the business and the next job over future years will be getting them to re-evaluate it and look at longer-term protection.”

However, implementing these new schemes involves co-ordinating with human resources or finance directors – something that often requires starting from a low knowledge base.

“Numerous times – particularly when reviewing or benchmarking benefits for a potential client – you will get a summary from the HR director saying a critical illness (CI) scheme is in place when it is actually IP,” Silk added. 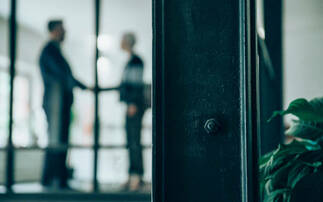 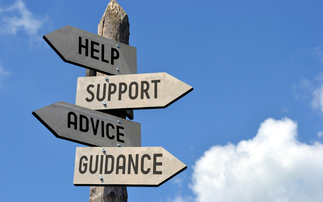 BIBA manifesto narrows in on support for vulnerable consumers