The majority of polled advisers have said FSA and Office of Fair Trading final guidance on short-term income protection provides complete clarity, amid recent concern over the PPI-style-product guidance.

According to a COVER poll, 86% of advisers said the FSA and OFT joint guidance was clear and that the regulator had done its job, while 14% said there was still much uncertainty and lack of trust.

He said: " I do feel that the regulator could do more. All products should be approved and signed off by them prior to launch/release to the market this will go some way to stopping another PPI.

"We still feel confident on advising and selling STIP, but only if deemed appropriate for the client and after due consideration of other options that may be relevant to the client such as MPPI or regular commitments insurance."

Robertson said he would be surprised if STIP filled the gap left by PPI due to the huge issue of wary consumers in the wake of PPI.

"PPI banks have done massive damage to confidence," he added.

"But I do think STIP it is a better option, since you are able to cover various outgoings rather than have it just linked to a product such as credit card or loan."

The FSA and OFT met with provider members of the Protect association and adviser on 26 February to provide clarity on the final guidance published on 24 January.

According to meeting attendees, it was very clear during the debate that the industry wanted more clarity on the new product area and that the FSA had made it clear its job was not to appraove products. 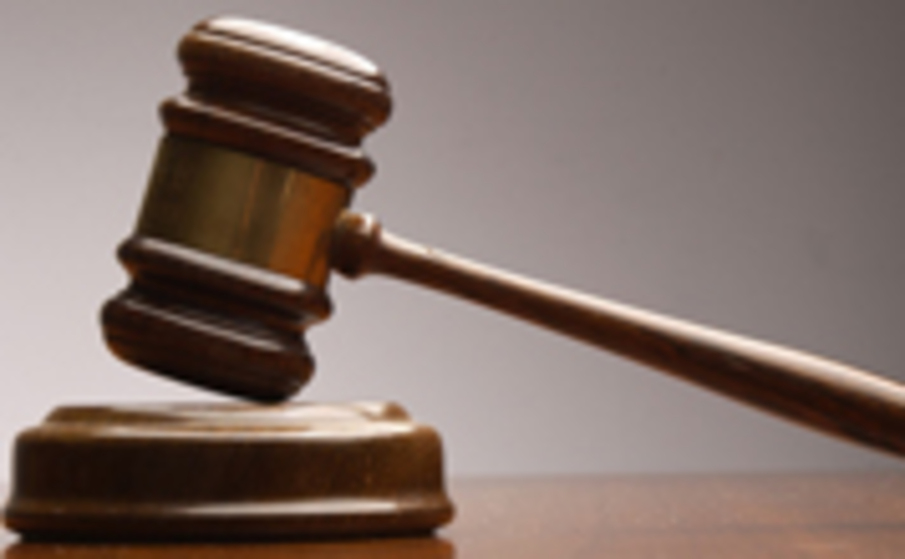