Gender-targeted products will emerge once gender-neutral and I-E tax price changes have settled down, a Cover Forum panel debate said.

Lee Lovett, head of business development, UK and Ireland life, Munich Re, and one of three panellists, said after short-term price change the industry would see gender-targeted products.

Panellist Phil Brown, head of protection and underwriting at Zurich, said Zurich was looking at blue and pink products for critical illness but it was a logistical step to far currently given the immediate priority of price change.

Third panellist Mark Jones, head of protection at LV=, said: "There will be more gender targeted products. The legislation relates to price not whether products are relevant from person to person."

Lovett said for now advisers needed to communicate effectively with insurers about premium movement and avoid early sales for clients who would be better off after the deadline.

Brown added that advisers could expect the first quarter of next year to be bumpy.

Jones said: "I am absolutely positive LV= will not get prices right first time. But I do not think changes in pricing with this will have much of an impact on consumer demand at the moment.

"There will be an awful lot of price changes going on in the first couple of months. For advisers it will be a little bit of an irritation but that is all."

Lovett added there would be a three to four week window approaching the deadline when provider rates would change.

Brown warned that whatever insurers did in terms of pipeline strategies for advisers, it needed to be simple and clear to provide certainty.

He said to delegates: "We need to communicate to advisers about what is in the pipeline and what will go through but also what may get stuck."

An adviser delegate asked the panel how and why then industry let the gender changes come in.

Brown said the UK had fallen victim to European Union legislation and while the debate was gender now, the future could be age and disability removal.

Jones said: "We have learned from gender and we will not get to age and disability. When the gender directive was drawn up gender pricing was never going to survive. We assumed logic would stand in the way of law but it didn't.

"It is a ridiculous situation to end up in but it has been recognised now and I would be very surprised and disappointed if age and disability was removed too."

Lovett said there was a lot of positivity in the industry to work against the loss of age and disability.

Cover Forum: Reasons for advisers to be cheerful 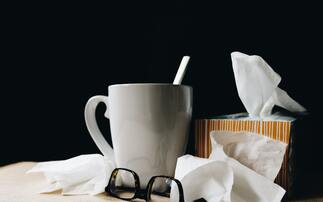 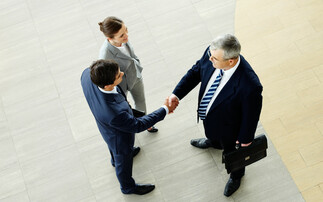 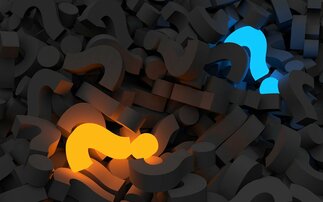