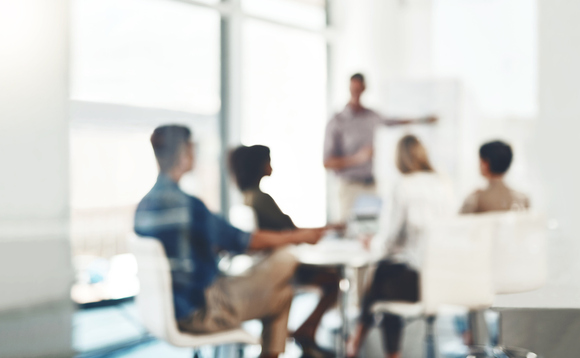 SJP's protection expert, Tony Müdd, writes that despite the opinions of so-called 'industry experts', that the creation of a Long Term Care Insurance product is feasible although not necessarily an easy endeavour.

Since Andrew Dilnot as far back as 2011 observed that the cost of care represented "…. the last big uninsured risk" the Government have been keen to encourage the industry to a develop a Long Term Care Insurance (LTCI) market.

While the development of such a market will clearly not introduce immediate funds into the provision of care, it could provide substantial injections of funds for the next generation who arguably will have an even bigger problem in years to come than the crisis we are currently facing.

Despite his comments, Dilnot did also identify the reasons why a private insurance market for care costs did not exist, namely:

Roll forward a decade and while we are no nearer the development of LTCI in the UK the Government remain very keen for the industry to step up with a solution.

No doubt more hopeful now, given that in their view, two of the above points have been dealt with.

People are more aware that the state will not necessarily be there because social care is means tested. And following the Health and Social Care paper there is greater clarity over, what the state will provide.

It should not be a surprise therefore, that the Government have commissioned a paper on the viability of LTCI in the UK based upon the changes that will be introduced: the increased means test and the £86,000 cap.

‘Industry Experts', unnamed, have now given their views and the results will surprise very few.

The Government asked ‘experts' to look at the likely cost of the product and a view on the likely behaviour of the insurance companies and policy holders (it's interesting to note that they were not asked to comment on distributors).

The parameters of the product envisaged by the Government, upon which these ‘experts' were asked to pontificate were:

To be honest, when I first saw these parameters I laughed, however, the ‘experts' were a little bit more constructive with their response, even if ultimately it amounted to the same view.

A summary of their observations being:

Will manufactures or distributors ever get comfortable selling a product linked to local authority care rates (there are 152 different local authorities) that will only cover the minority of total care costs?

I could go on…

Can LTCI viable products be created?

Yes and, with all due respect, if the Government had asked or even involved distributors in the conversation (after all, we know our clients best) they would have got a very different answer.

In short, a simple Whole of Life policy that pays a lump sum, determined primarily around affordability, on the failure of three but preferably two ADLs.

The real problem is not actually the design of a policy. As any adviser will tell you, it is about creating a need. Without demand, no adviser, however good he or she is, will be able to sell a protection policy and an LTCI is no different.

Right now, the demand is, at best, limited and even though people are beginning to understand implications of social care costs they are also being told that the maximum extent of their personal contribution is £86,000.

As keen as the Government are to see LTCI products developed, I don't see them being keen enough to come clean with the public that it is only really £86,000 if you look like this.

If you fall into this narrow category and are happy to let their local authority decide when, where and what type of care you will receive.

Only when this changes or when the public become aware through experience or education, will LTCI be anything like viable. 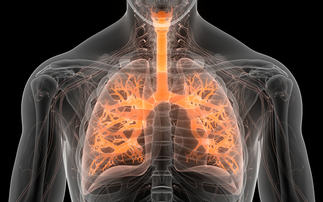 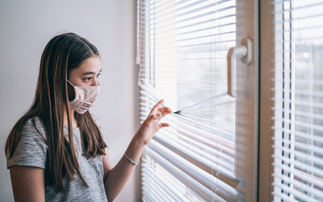 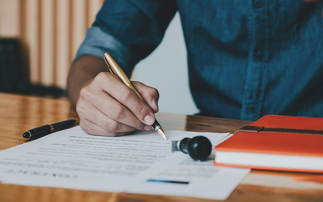