Over the past few years, whole of life insurance has seemed to become the much more interesting product compared to its sister, the term assurance market.

The medically underwritten plans typically use higher premiums but have higher pay-outs while the opposite is true of the over-50s market, which has often been marketed to older people with less disposable income who wish to leave behind a small legacy to help pay for funeral costs, for example.

The 2015 Swiss Re Health and Term Watch report painted an interesting picture showing where the market grew in 2015 - the number of new non-linked whole of life policies were the clear favourite as follows:

• The number of new non-linked whole life policies increased by 13.8%.

• The number of new unit-linked whole life policies increased by 9.5%.

The analysis also revealed that the amount of sum assured is also increasing across the board:

One of the key uses of whole of life plans has been for estate planning in order to mitigate the impact of inheritance tax for beneficiaries.

However, In the July 2015 Budget, chancellor George Osborne announced a move set to impact the whole of life market - increases to inheritance tax threshold and a focus on not penalising the children of people with slightly more expensive estates.

Currently, inheritance tax (IHT) is charged at a rate of 40% on death on the chargeable value of an estate, above the nil-rate band, after taking into account the value of any chargeable lifetime transfers.

The chancellor also announced that the government will add an additional ‘main residence' nil-rate band to the existing £325,000 tax free allowance from 6 April 2017.

For married couples, the allowance is combined making the total £1m.

The relief only applies when passing a main residence to direct descendants and the availability of the relief will reduce for people who leave more than £2 million behind upon death.

Under the definition, a direct descendant will be a child. This includes a stepchild, adopted child or foster child, of the deceased and their lineal descendants.

Additionally, according to the proposed changes, anyone who wishes to downsize to a smaller property will be eligible for an inheritance tax credit so that even if they sell an expensive property they will still qualify for the new threshold.

The insurer had launched its whole of life policy in 2014 - it was the first to place the policy in a discretionary trust at application, something that previously advisers would have had to do at a later stage leaving room for error.

The insurer had reported that it was a popular innovation - with 1000 business proposals in the first ten weeks of its offering being available through advisers with nearly 500 cases completed within the first 10 weeks after the launch. But how has it fared since?

Grant said: "We've been pleased with how our WOL product was received and we must continue to grow.  We've had a lot of success with wealth advisers who are having that conversation with clients - they need to protect a client's wealth from an IHT perspective, which is not just traditional term assurance to protect the mortgage or to leave a lump sum behind. "

He said that more needed to be done in terms of awareness - "We believe that customer awareness can start in a conversation between an adviser and client with their overall wealth portfolio around things that may not be aspirational such as investments but what will happen when you die."

Aside from IHT concerns, Grant said that the introduction of the Retail Distribution Review (RDR) had meant advisers were limiting their services to "older, wealthier and fewer customers." 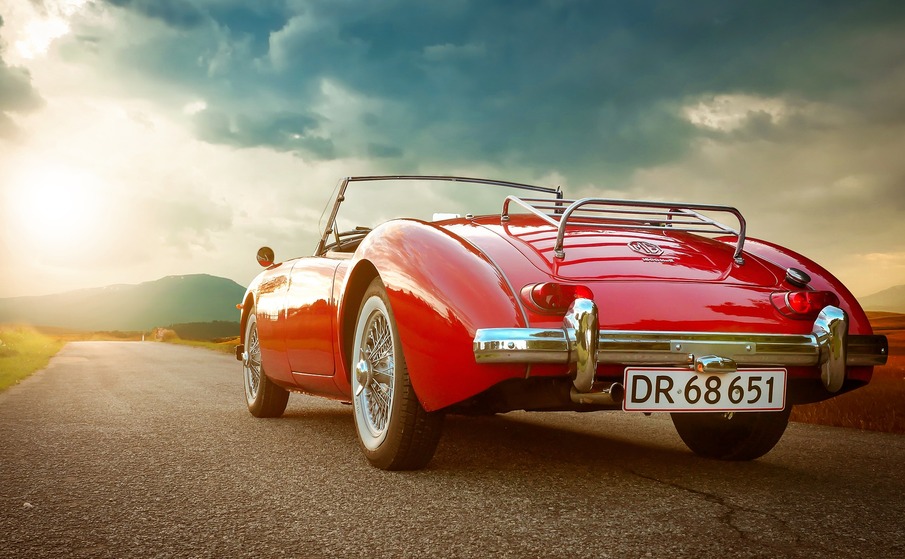 Did you know that Hive offers a guaranteed life plan?

‘Likely to appeal to clients with pre-existing conditions’