The imminent Welfare Reform Act should serve as a wake-up call to the public. It will be launched on 1 April and will bring major changes to payments for thousands of people and further reinforce that reliance on the State is a fool's paradise.

The Coalition Government has long decided that it cannot afford to support the current Welfare System financially. While we have been told that the changes implemented will ensure that those who truly need the benefit continue to receive it, these changes bring the argument for protecting yourself as an individual sharply into focus.

The simple fact is that we can no longer rely on the State to provide support when we need it and I firmly believe that it is down to the protection industry to help the public protect themselves.

In this climate advisers and providers alike should push the merits of insuring an individual's income against illness and accidental injury.

Disability living allowance would currently provide a monthly income of just £569.83 for those receiving the higher rate which would leave a rather large gap in the finances of most UK households.

A family does however, have the options to protect itself should the main earner become unable to work due to illness or accidental injury and with that in mind it's easy to see the benefit. That's the message we need to get out there to the public.

The industry should be paying claims and clearly demonstrating commitment to service and treating customers fairly. Clear and transparent publication of claims statistics will lead the way here.

John Bridge is director of sales and marketing at Cirencester friendly. 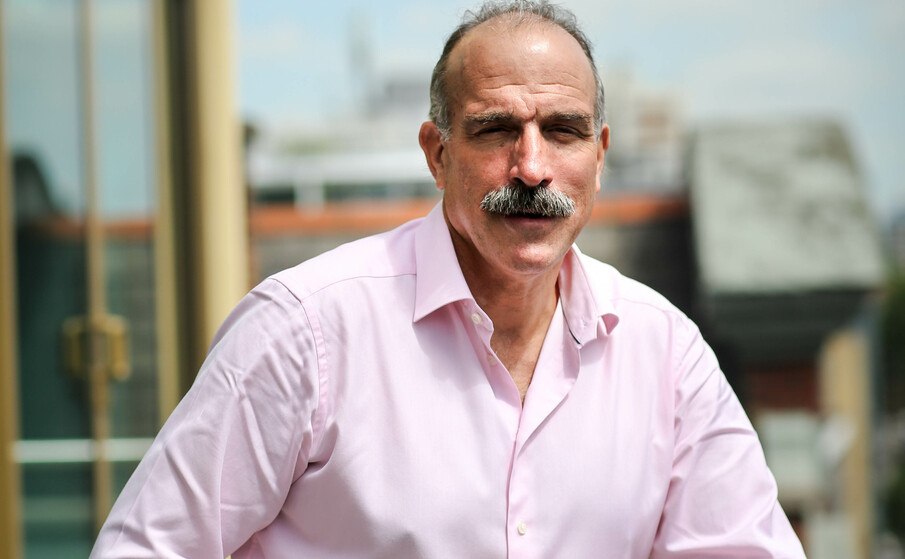 'We need to pick up the pace'

Medical Solutions to be rebranded HealthHero