The insurer said the second opinion service would be particularly useful to expats who may experience language barriers.

April International UK is the first international private medical insurer to offer this service with its policies.

The insurer said that the second opinion service would be valuable for both major operations and any medical intervention where the chance of a full recovery was doubtful.

Sports injuries were given as an example - if an operation can be avoided, significant risk is removed from the treatment.

Second opinions can also encourage the emergence of new thinking on treatments, especially if that knowledge is drawn from an international context, the insurer said.

APRIL International UK offers international health insurance to individuals on a short or long term basis, to employee groups and to students studying around the world.

Preventing and protecting against oral cancer 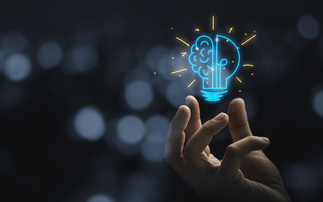 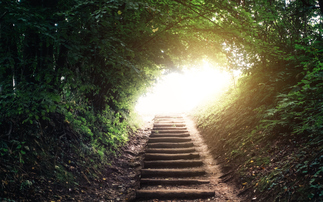 "There were so many significant changes and she simply felt overwhelmed"