Breast cancer is the was the common cause of female Critical Illness (CI) claims from Aviva and Friends Life, accounting for 44% of all claims by females in 2014, the insurer has revealed.

Overall breast cancer accounts for 22% of claims paid on critical illness policies, with £62.8m paid out, for an average payout of £72,500.

Breast cancer was the most claimed for cancer, accounting for 36% of all cancer claims, with gastrointestinal cancer at 11%.

Among women breast cancer accounted for 58% of all CI claims made to Aviva and Friends Life, with gynaecological cancer the second most common form at 10%.

Payments were also made to CI policyholders with ductal carcinoma in situ of the breast (DCIS), for which policyholders receive a lump sum of up to £25,000 while their policy continues without changing the sum assured.

Robert Morrison, chief protection underwriter for Aviva said: "Unfortunately one in eight women in the UK will develop breast cancer in their lifetime and it's by far the most common cause of critical illness claims amongst our customers, accounting for well over two-fifths of claims last year.

"Receiving a critical illness payment can mean that people have choices they might not otherwise have, whether this means being able to take time off work to concentrate on treatment and their family, getting help around the house, or helping to pay off the mortgage to provide some financial security in the future." 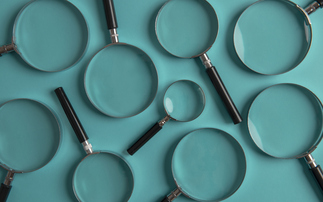 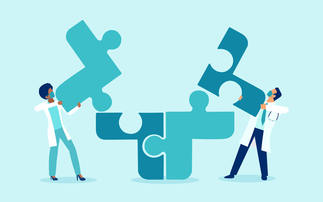