The NHS has met the majority of its cancer waiting targets, however it has missed two, figures for July 2015 have revealed.

The target for a two week wait from urgent GP referral to first seeing a consultant for breast symptomatic patients where cancer is not initially suspected of 93% of patients was missed in July 2015, with 92.4% seen within that time, the target was met in June 2015.

Other targets, including those for a two week wait from an urgent GP referral to a first consultant appointment and one month wait from a decision to treat a subsequent treatment for cancer for the anti-cancer drug regimen.

Tom Cottam, policy manager at Macmillan Cancer Support, said: "It is concerning that the English cancer waiting time targets, which outline the time it should take for people with cancer to see a consultant and begin treatment following an urgent GP referral, have been breached once again.

"This is the sign of an NHS which is overstretched and is in need of greater resources. 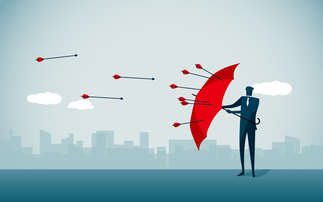 “For some brokers bad sales habits may have formed”