Darren Spriggs, managing director of AIG Life has said that he will stay on to ensure the transition of the business to a new team after announcing his resignation.

Jane Dale, finance director at AIG Life, whose resignation was announced at the same time, will also stay to complete the handover to a successor.

The insurer has begun its search for the replacements for the pair who are leaving after overseeing the transition from Ageas Protect to AIG Life.

Describing their four years at the insurer as "intense" Spriggs said that following the transition it was a "good time to reflect."

He said: "You really want to have a three-to five year horizon to be able to navigate and plot the progression of the business forward.

Spriggs said: "After four quite intense years do we have the appetite and energy for another three to five years as we embark on the AIG journey?

"Jane and I arrived at the conclusion that actually we wanted to go out and seek a new challenge."

He added: "You don't easily leave a business like Ageas Protect or now AIG Life because over the last four years we've built what I genuinely believe to be one of the leading protection teams in the industry.

"Why do I get out of bed every morning? It's the people and what they do for our customers, that's not something you easily walk away from."

"If the answer to that question is no then it's time to go and do something else. We both arrived at that conclusion separately and given we work well as a team we decided now's the time to go."

He concluded: "These are personal decisions both Jane and I have taken after four years being in the business, I think we're just genuinely excited about finding a new adventure."

L&G supports 'Walking out of darkness' 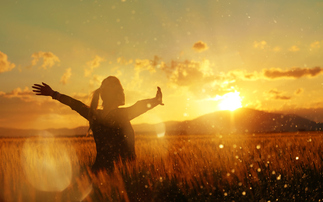 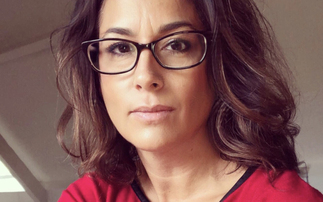 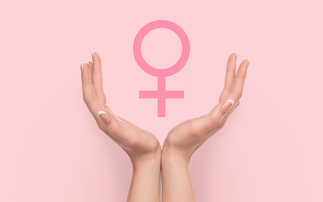 “It's hugely expensive to provide individualised care for women”