Aviva and Friends Life in merger

Aviva and Friends Life are to merge in a deal worth £5.6bn.

Agreement has been reached on the key financial terms, and Friends Life has suspended its £317m share buyback which began on 31 October 2014.

The merged firm would have 16million UK customers, with an increase the amount of new protection business for Aviva.

Both companies made the announcement of talks late on Friday, by mid-morning Monday Aviva's shares were down by 4.7% to 513p, Friends Life's were up 5.3% to 366p.

Aviva's offer would pay 0.74 Aviva shares for each Friends Life share if the merger were to go ahead.

In the third quarter of 2014 Friends Life saw an increase in its protection business of 11%, although the company's group side saw a reduction in new business.

Aviva's third quarter results for 2014 showed 36% of the company's new business value was from protection, while its life business had returned to growth.

Alan Lakey, director of CI expert, said: "It's a worrying indication of further consolidation in the industry which while it makes some big players out there, it reduces client and adviser choice which ultimately can be a bad thing.

"In Australia for example there are only about two companies now offering pensions because this has happened, so you can imagine the situation if we turned into the Australian model, wouldn't be good at all.

"From the point of view of Friends it makes a lot of sense in that they will now have a powerful parent that is able to take them forward, unless of course they're going to be absorbed, in which case if they are absorbed, the question will be which bits of the organisation are left intact and which bits are discarded, what people are discarded and what contracts are discarded.

"So until we get the answers to those questions it's hard to know whether it's a good or a bad move for advisers and clients, but I'm sure it's a good move for investors in both companies." 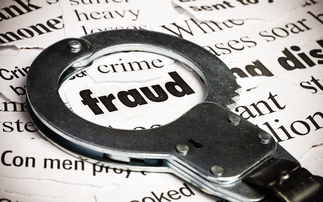 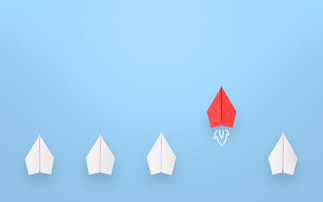 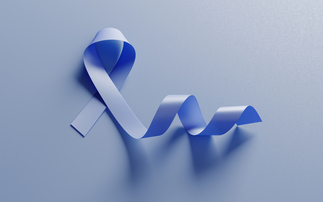