Royal London Group has seen a fall in the protection side of its business of 29%, offset by rises in its pension business.

Overall life and pensions business was up 39% on September last year, with growth in direct to consumer protection of 178%.

Direct to consumer protection marketing began in the Q2 of 2014 with a full campaign beginning in Q4, and includes over 50s life cover.

Direct to consumer insurance is now worth £5m to Royal London, compared to protection's value of £244m in the 9 months to the end of September.

Royal London is continuing to merge the Scottish Provident and Bright Grey brands into Royal London's intermediary business with the aim to improve service, coverage and pricing.

Royal London is expecting the impact of these will appear by Q4 in 2014.

Royal London noted that in 2013 sales benefitted strongly from the EU gender directive making it challenging to repeat such figures for the same period of 2014.

Phil Loney, group chief executive of Royal London, said: "Our protection business has embarked on a major programme of product and proposition work, to secure a reputation for innovation and service excellence.

"We have implemented changes and expect sales to begin to improve in Q4 2014. We are focusing on improving customer and adviser experience, providing cover where it counts and more flexible prices. Our customers will also benefit from the efficiencies created by the consolidation of Scottish Provident and Bright Grey products under the single Royal London brand in 2015.

"In parallel, our consumer division began test marketing its initial product propositions in the summer. The marketing campaign began in earnest in Q4 2014 and new business is now coming on stream." 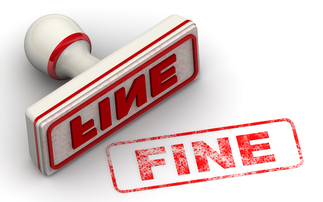 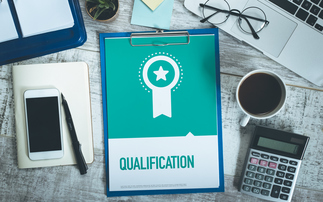