The dominance of mis-selling claims about protection products remains an issue for the industry, the Financial Ombudsman's Melissa Collett has warned.

"I'd be happy to be out of a job", Collett said at the 2014 Cover Protection and health forum in London about the Financial Ombudsman Service's (FOS) relationship with the industry.

The service in the year to March 2014 received 512,167 complaints, a similar number to the previous year, over the two years 800,000 complaints were about PPI.

For the insurance industry both complaints and the percentage of complaints being upheld were down, 36% of complaints made to the FOS are upheld in the claimant's favour.

Income protection (IP) complaints were upheld in 30% of cases, and the FOS received 1400 complaints in the year to March 2014.

For IP complaints mis-selling was highlighted by Collett as a reason why uphold rates were low. Another area where complaints were common was as a result of change and circumstances and Collett emphasised the need to ensure clients are aware of their obligations to keep their insurers informed. Complains about mental health and CFS were also noted as being a significant part of the complaints made.

Collett said to the industry: "CI is generally a valuable cover and suitable for most people...we're agreeing with you most of the time." Mis-selling was again highlighted as an issue for the industry in terms of the volume of complaints."

Complaints about Private Medical Insurance (PMI) were 988 which was a 4% increase with a 40% uphold rate. Collett put this into the context of 5.1million complaints and asked whether this level of complaints might be considered acceptable.

Notes published by the FOS were highlighted as useful tools for advisers to help them understand the FOS' procedures and how to avoid claims.

Collett also provided information on ways the FOS recommends people keep the number of claims being made down such as informal resolution which she added means a decision is not published and offering compensation to recognise the difficult circumstances in which claims are made. 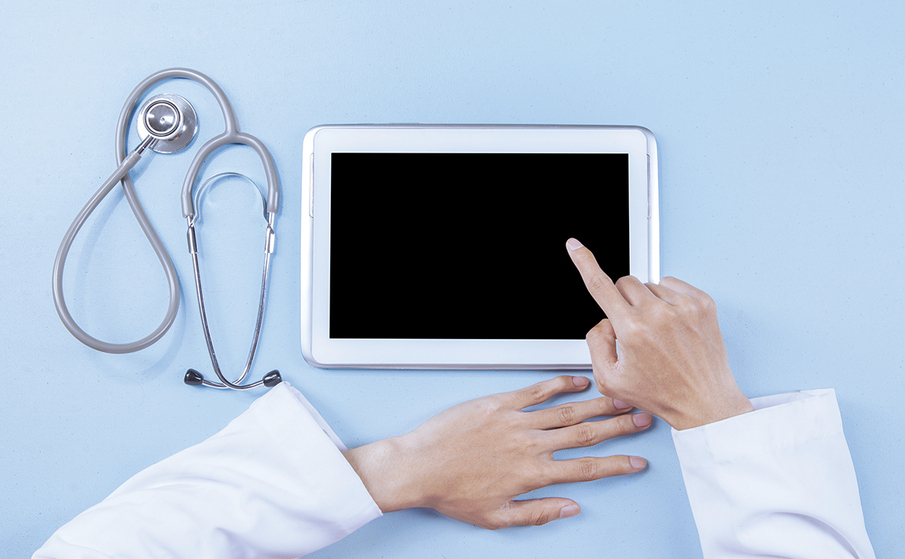