Cancer is having a major impact on many businesses across the UK and managers accept there are difficulties in dealing with it. Owain Thomas reviews the problems and solutions to supporting staff.

Breast cancer awareness month in October last year saw a flurry of news around diagnosing and treating cancer in the UK. One such report from Macmillan Cancer Support predicted there would be more than one million women in the UK living with breast cancer aged 65 and over. This is almost quadruple the 340,000 older women currently living with the disease

The research conducted by King's College London and published in the British Journal of Cancer revealed that by 2040, nearly three-quarters (73%) of all breast cancer survivors would be 65 and over, up from 59% today. But how does this example illustrate the potential impact employers?

A Helm Godfrey survey of 106 UK companies highlighted the extent to which businesses can be touched by cancer. Half those surveyed said they knew of between one and five cases of cancer at the firm during 2011, while one in ten were aware of 11 or more cases, with a further 7% witnessing between six and ten cases.

Only 22% said they had not heard of a single cancer patient at their organisation, with 11% being unsure. The research also illustrated the problems dealing with the disease and its effects can have for HR departments.

Employers regularly found dealing with cancer in the workplace challenging - 9% said it was ‘very challenging' with 41% describing it as ‘quite challenging'.
‘Little is understood'

Helm Corporate deputy head Ed Smithson explained the problems: "What has become apparent to us is how little is understood about cancer from an employer's point of view."

"What it means when the employee has a cancer is that they may be at work for a few weeks, then off for a period of time and then come back to work. There are times where someone may seem unaffected and others when they are unable to get in because they are feeling so dreadful."

The subject was discussed at the consultancy firm's annual HR conference last year, with particular emphasis being placed on how employers should be thinking about individuals and finding the right balance of not pressuring them either into or out of work, but yet being supportive to their needs.

"I was with a client who was saying how wonderful colleagues had been in taking time going to see the one who was off sick and he realised they needed to do something for those co-workers to make sure they were ok, putting aside business aspects, just making sure they were not too distressed and were coping. 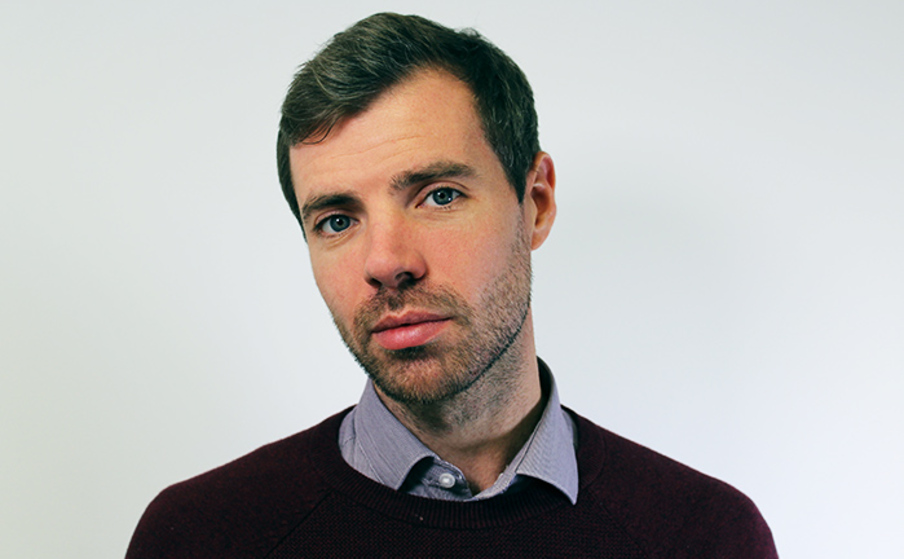 Ok to not be Ok: Adam Saville on resilience and avoiding burnout

Older workers feel discriminated against due to age