Vitality has appointed Liam Kennedy as director of key accounts for its health business.

He will lead the key accounts team, responsible for the ongoing development of the specialist health intermediary distribution channel for consumer and SME business.

With over 25 years' experience in the health insurance industry, primarily in distribution management, Kennedy has worked in roles covering intermediary sales, retention and strategy. Having joined Vitality in 2010, he works closely with key intermediaries and he was also instrumental in the creation of the Vitality Academy, the insurer's new digital educational and information hub for intermediaries.

His initial focus will be to drive Vitality's premium product-led growth strategy across the specialist adviser community.

Kennedy has also worked on a number of initiatives to support the broader industry, including the Association of Medical Insurers and Intermediaries (AMII) Transfer of Personal Data & Underwriting initiative, which streamlined the underwriting process for advisers

Greg Levine, managing director for sales and distribution, Vitality said: "Liam has an outstanding track record - both during his time at Vitality and in previous roles - and we are delighted for him to take up his new role as director of key accounts for the health business.

"Liam will play an important role in the health team as we look to further strengthen our focus and strong relationships in this core area."Liam Kennedy added: "I'm looking forward to supporting the continued expansion of Vitality's distribution footprint in the specialist PMI market. The company has seen impressive growth over the last few years and I'm excited to lead the next phase of its development.

"Vitality's commitment to the intermediated sector closely aligns with my passion for building commercial partnerships and helping position Vitality as the insurer of choice for our intermediary community.'' 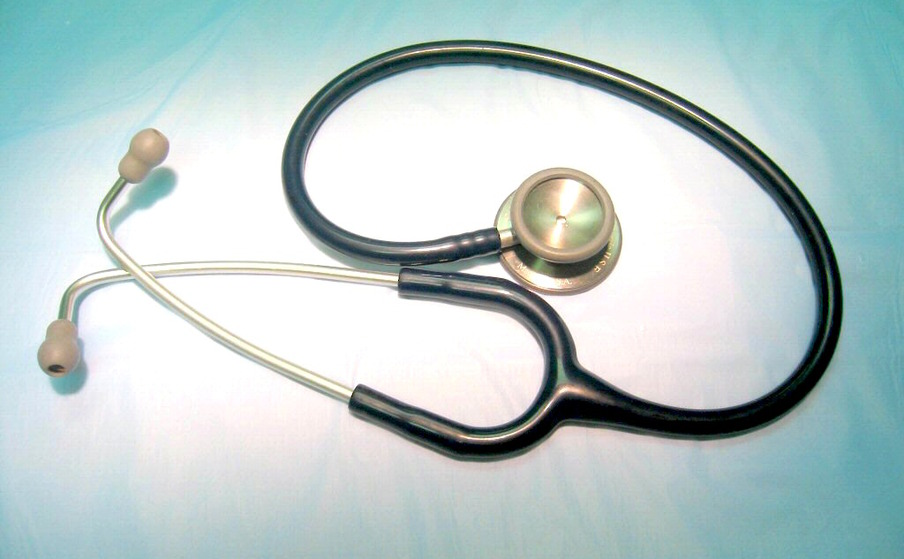 Prioritising cancer: The forgotten 'C' of the pandemic