Scottish Widows has clarified that its children's critical illness cover will pay claims from birth.

Previously the wording that accompanied the launch said the policy covered children from 30 days old.

However, Scottish Widows had decided in the days before launch that it would not apply the 30 days rule as many congenital conditions covered by the insurer become evident shortly after birth.

The definition now reads: "We'll pay out if you have a child who is diagnosed with a children's critical illness condition that meets our definition and survives 14 days after diagnosis.

"A child is any natural child, stepchild or legally adopted child of yours who is financially dependent on you. The child will be covered under the policy after birth and before age 21 years."

The policy covers congenital conditions such as cerebral palsy, cystic fibrosis, hydrocephalus (treated by insertion of a shunt), muscular dystrophy and spina bifida.

Johnny Timpson, financial protection technical and industry affairs manager at Scottish Widows Protect said: "We decided in the days before the policy's launch we would never apply the 30 days [claiming rule] and we weren't clear enough with that.

"We are now much clearer about how far our cover goes and in the context of what's available in the market, it is very generous." 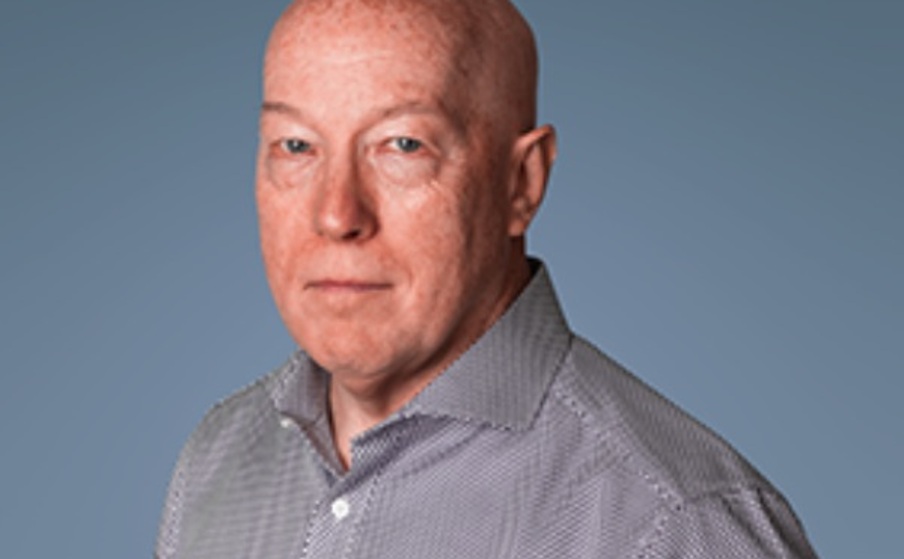 Underwriting post-Covid: What about a pandemic exclusion?