Scottish Widows Protect is currently available through launch partners Tenet and LifeSearch, and will be rolled out more widely in the coming months.

In recent years Scottish Widows had distributed its protection products through Lloyds Banking Group following its exit from the adviser market in 2007.

In 2012, Scottish Widows told COVER it was seriously considering a return to the adviser market.

In November 2014, the insurer confirmed it was cutting standalone protection advice through Lloyds branches.

Shortly afterwards, it was confirmed that the insurer would launch an online protection proposition.

With the new launch, Scottish Widows has partnered with RedArc, an independent support service, to provide practical advice and emotional support to people suffering the effects of serious illness, disability, trauma or bereavement.

The Scottish Widows Protect training programme developed by Scottish Widows for its own business development managers has been formally recognised and CPD accredited by the Chartered Insurance Institute.

SARs Vs GPRs? What matters is the customer 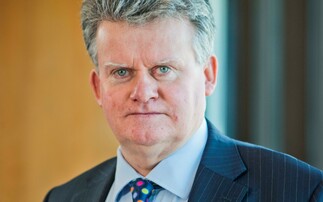 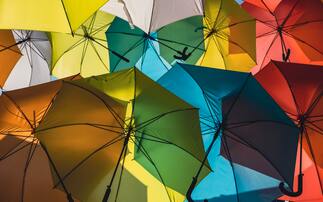 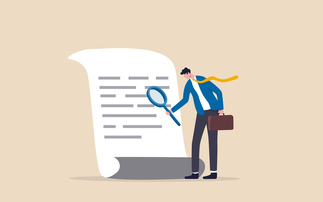 One in five advisers are unaware of Consumer Duty: Royal London