Bupa and Friends Life have highlighted measures which need to be taken by employers to help employees with cancer.

World Cancer Day (4 February 2015) is organised by the Union for International Cancer Control. This year the theme is "not beyond us" highlighting proactive approaches to fighting cancer.

A survey for Bupa found that 4% of employees surveyed had seen a health initiative relating to cancer run by their employer.

The survey of 17,800 employees from the UK, Australia, New Zealand, Poland and Spain also found that 11% had employers which ran stop smoking programmes.

Meanwhile 13% of employees had employers running initiatives about exercise, while 28% would like their employers to provide more guidance and information on exercise.

More information was wanted on cancer by 16% of employees while 13% wanted more about stopping smoking.

Among the 1,762 employers surveyed 38% said preventing cancer among employees was a priority for their organisation.

Dr Fiona Adshead, director of wellbeing and public health at Bupa, said: "With over half the world's population in work, there is enormous potential for supporting more people to adopt healthier lifestyles and reduce their risk of chronic disease by engaging them in their place of work.

"What's more, smart employers know that healthier employees come to work, perform at their best and go the extra mile.

"In 2012, cancer caused over eight million deaths and around half of those people were in the prime of their productive years. Employers have a crucial role to play in reducing cancer."

Friends Life responded to figures released today from Cancer Research UK showing that half the UK's population will develop cancer during their lifetime.

Colin Williams, managing director for workplace and intermediated at Friends Life, said: "The figures out today show just how big a threat cancer is.

"While the focus is rightly on the serious health issues, the illness can also have devastating financial consequences with many people finding their earnings can fall while their outgoings increase in the form of travel to hospital appointments and other costs.

"Protection insurance can provide a financial safety net which could mean that if the worst does happen, at least paying the bills is one less thing to worry about."

Meanwhile Legal & General revealed that 60% of its critical illness claims during 2014 were cancer-related.

L&G: 60% of CI claims are cancer-related 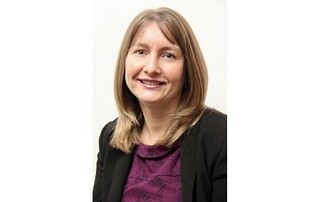 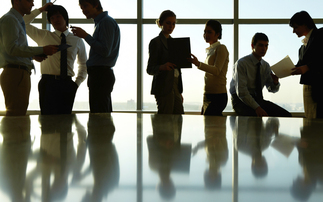 'Shaping the Future Together' 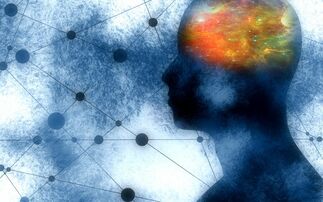 Unum records one third of support appointments for mental health