Obesity can constitute a disability in the workplace within definitions of the equality legislation, the EU's Court of Justice has ruled.

In cases where obesity causes difficult in the workplace, it can be considered a disability, someone who is obese without limitations in their abilities to do their job would not be considered disabled.

The court ruled that obesity is a disability which cannot be discriminated against where "it hinders the full and effective participation of the person concerned in professional life on an equal basis with other workers."

However the ruling continued, "the Court holds that, in the area of employment and occupation, EU law does not lay down a general principle of non-discrimination on grounds of obesity as such."

A survey of employers in August 2014 found the majority did not think obesity should be treated as disabled under disability laws.

The ruling was caused by a case in Denmark, where a childminder was dismissed by the municipality of Billund, during the termination of his contract his obesity was mentioned, whether it was the cause of his dismissal is disputed.

The childminder, Karsten Kaltoft has a BMI of 54, putting him in the World Health Organisation's "severe, extreme or morbid" obesity category.

An appeal was made to the court to determine if under EU law obesity was a disability which cannot be discriminated against as part of a pursuit of compensation case brought by the childminder and the union Fag og Arbejde.

Alex Mizzi, an employment and discrimination specialist at Howard Kennedy LLP said: "This is broadly in line with the approach that the UK courts have already taken to this issue, so it is not a drastic shift in UK law. But the case highlights the increasing likelihood of obesity-related disability discrimination claims.

"With around a quarter of adults in England believed to be obese and the National Obesity Forum estimating that around 1 million adults are morbidly obese (with a BMI over 40), this issue affects all UK businesses."

Mizzi added: "It had been suggested that a BMI of 40 or above would put a worker in this category, but this case suggests there is not a hard and fast rule - the key test is the impact on the individual's day-to-day activities."

"Discrimination because of a perceived disability or because of association with a disabled person is also unlawful, even if the worker isn't disabled themselves, so the protection is broader than many people realise. The only way to minimise the risk of costly and embarrasing Tribunal claims is to create a culture where bullying or unfair treatment of any kind is not tolerated." 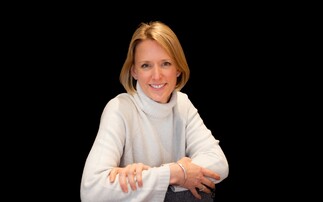 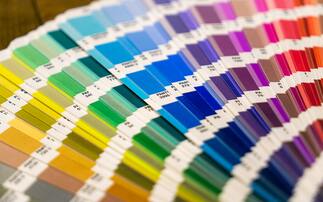 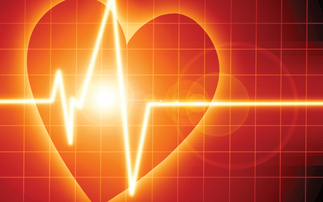