Financial advisers and the internet are the fastest growing avenues for those seeking long-term care funding advice, Partnership has reported.

The provider's second annual care index shows 15% of respondents claim they would seek advice from an IFA while 22% would use the internet as their primary information source. It compares to 7% and 3% respectively in 2012.

But the index also found local authorities were now the most likely place for people to turn to for advice.

Partnership said this could be an opportunity for advisers given recent government LTC reform proposals to include a duty on local authorities to provide information and advice to everyone, including self-funders.

Partnership has been campaigning for local authorities to refer self-funders to regulated financial advice.

Chris Horlick, managing director of care at Partnership, said: "57% of people in the care system are funding some or all of their care costs, yet this research shows that only 15% would consider contacting an IFA."

"While it is encouraging that over the last year there has been an 8% growth in awareness about IFAs being best placed to offer advice on long-term care funding, people are still seeking advice from other arguably less holistic sources"

He said the lack of awareness among consumers about where to find appropriately qualified financial advice was "worrying".

"With an estimated 25% of all self-funders running out of money and falling back on the state, this has significant implications for both consumers and the government," Horlick said.

The care index compares attitudes towards the cost of long term care across the UK year on year. 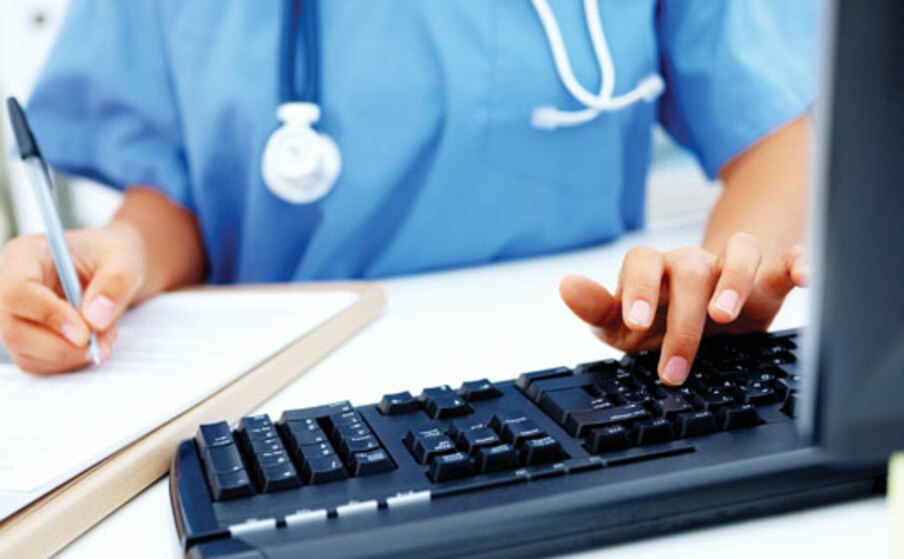 ProtectX4: Time for insurers to act on AI

Insurers have ability to use AI, but often choose not to

ProtectX4: The next generation of protection

'We get to speak about protection, which is something I am really passionate about'