Swiss Re has said the industry is "getting it right" following strong in-force group risk premium growth figures in its Group Watch 2013.

The report showed in-force group risk premiums rose by 9.7% in 2012, which according to the reinsurer, confirms the turn-around in the market seen in 2011.

It also showed some increases in rates, but also in the overall numbers of lives and schemes covered.

The reinsurer stated: "The effects of the introduction of auto-enrolment are still to have an impact on the market. But the total cover provided by employer sponsored death benefits arrangements topped £1bn in 2012 - a milestone for the industry."

Russell Higginbotham, chief executive officer of Swiss Re UK, said: "Growth of around 10% is extraordinary considering that the group market was in decline only two years ago. This shows that the market is getting it right in the face of tough economic conditions and legislative changes."

She said; "Lots of employers have been thinking about auto-enrolment and taking steps to offer their workforce more benefits.Clients are deifntiely havigna complete re-think and expect this will only increase as auto-enrolment is fully implementated."

But the number of lives covered under widows' and dependants' death in service pensions fell by 3.1% with a 2.5% decrease in the number of schemes.

According to Swiss Re, this was largely attributable to the low interest rate environment which has resulted in the provision of lump sum cover becoming more attractive.

Dare said some providers had pulled out of offering that type of cover and cost was also a factor in the decrease with clients renewing with lump sum cover instead.

The report also found further legislative changes will place a greater emphasis on high quality advice in finding the most appropriate benefit packages for employers and their workforces.

It said further reductions in Annual Allowance and Lifetime Allowance from April 2014 could increase demand for non-pension linked death benefits and accelerate the trend already seen in the growth of excepted group life cover.

Katharine Moxham, spokesperson for Group Risk Development, said: "It's fantastic to see that after three difficult years there are some really positive growth messages for the industry.

"Overall in-force group risk premiums are up nearly 10% on 2011, the number of schemes in force has increased, sums insured have increased across all three products and 300,000 more people are covered against financial devastation from loss of income through illness, injury, death or disability.

"This is a really positive reflection of the hard work put in by the market to promote and deliver these highly valued employer-sponsored protection benefits to a greater proportion of the UK's workforce." 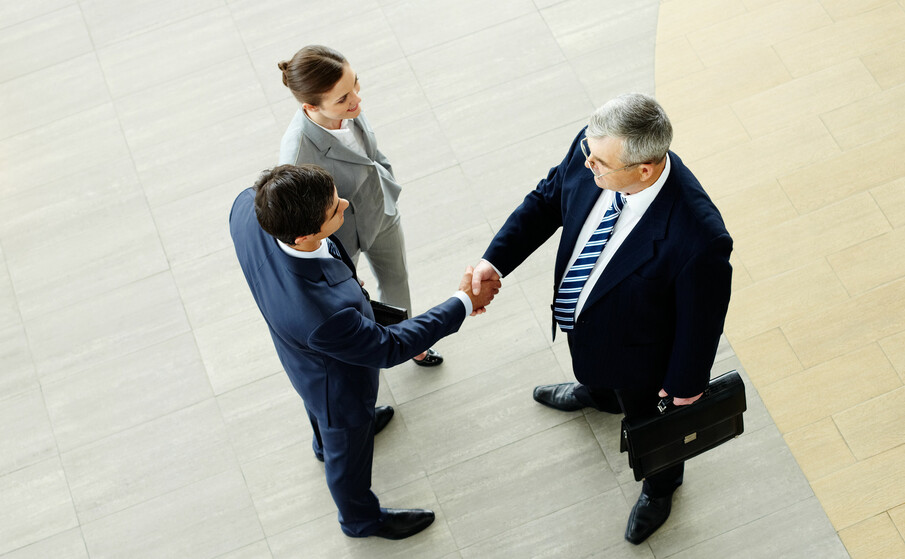 Employers rising to the challenge on Long Covid support