Chancellor George Osborne is to tell the electorate this week that his debt plans are in ruins, with the deadline for bringing UK debt down pushed back by many years.

Osborne, who has already come under fire for cutting too far and too fast, had staked his reputation on maintaining the UK's AAA credit rating but lost this last month.

Now, the Chancellor is poised to reveal his plans to bring down public debt by 2015-2016 at the latest have had to be pushed back by two years as the embattled UK economy struggles to deal with a range of problems.

Having originally committed to bring the burden of public debt down by 2015-16 at the latest, the Chancellor extended that target by a year in December and is now preparing to concede another delay to 2017-18.

Speaking on the BBC's The Andrew Marr Show yesterday, Osborne warned: "We have to go on in this Budget confronting the very difficult economic problems that Britain has - difficult problems in a difficult world situation."

Now as public sector debt is poised to rise until 2017-18, getting even closer to the levels economists think have serious long-term consequences, the coalition's original plan to have both the deficit and debt under control by the 2015 general election is in pieces.

The main positive for families in the upcoming election is expected to be the £10,000 income tax threshold coming in a year ahead of schedule in 2014. 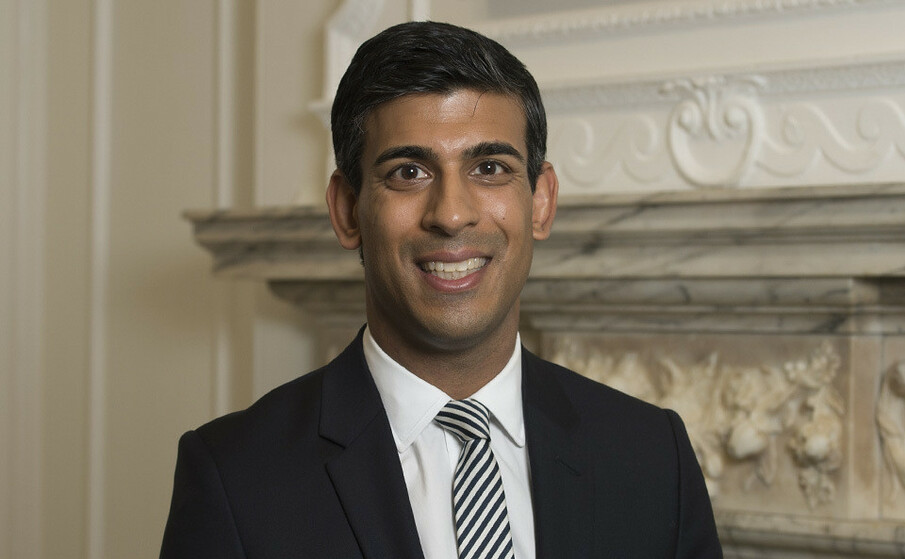 ‘Building Financial Resilience of Households in the Private Rented Sector’

Confusion over corporate and individual status

How to make IP more relatable to clients - tip #2