The government has given its backing to the Money Advice Service (MAS), in spite of growing discontent with the industry-funded operation within Westminster.

In a written question put forward by Lord Naseby, the Treasury was asked whether, in light of the £46.3m budget for the service for 2012/13, and on top of other industry concerns, it would consider winding it up.

Replying to the Conservative peer, Lord Sassoon, the commercial secretary to the Treasury, said: "The service has an important responsibility to develop consumer financial education, raise public understanding and knowledge of financial matters and the ability of people to manage their own financial affairs.

"It offers impartial information and advice on money matters nationally and is available to all online, by telephone and face-to-face. The government are, therefore, not considering winding up the service."

Appearing before a Treasury Select Committee sub-committee earlier this year, MAS bosses came under fierce criticism from MPs over its budgeting and effectiveness, with Labour MP George Mudie branding it a "playground bully" for its disruptive influence on the industry.

Meanwhile, a number of MPs have also probed the government about the effectiveness of the service, although they have always been referred to the Financial Services Authority (FSA) or the MAS itself.

In July, it was revealed that, in the first half of 2012, the Financial Services Authority will commission an independent review into the economy, efficiency and effectiveness of the MAS's use of public resources.

According to its own data, the MAS had 1.3 million users in 2011/12, with just 0.2% of them referred to regulated financial advisers through its website.

Financial advisers contribute to the funding of the MAS through a levy, currently set at £147.11 per adviser. 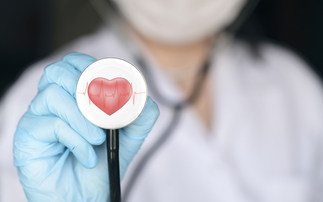 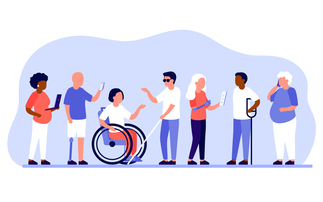 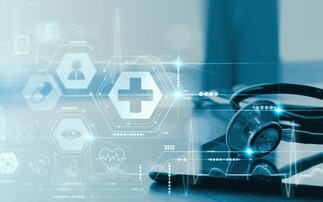