Financial Ombudsman Service (FOS) chief executive Natalie Ceeney has praised independent financial advisers for their complaints handling, saying they do a better job than larger businesses such as banks.

Appearing before the Treasury Select Committee (TSC) this morning, Ceeney was questioned by Conservative MP Jesse Norman on how IFAs perform compared to other parts of the industry.

While Norman pointed out that IFAs account for just 1% of complaints handled by the Ombudsman, Ceeney said it was also important to assess the uphold rates.

"IFAs win more cases than they lose [while], in contrast, firms overall last year lost more than they won," she said.

"I think that's quite a good measure of some of the investigative work IFAs do on the complaints they receive, so by and large we find they do a pretty good job on complaints handling.

"By and large small firms, including IFAs, because it's a very personal business, really want to do a thorough job.

"It's unusual with a smaller business that we don't get a complaint where it's really been taken personally and that the investigation is done thoroughly."

She contrasted this with banks, who often send standard letter to all complainants and she agreed with Norman when he asserted that IFAs "know their customers better".

Leaning on this evidence of IFAs' performance, Norman questioned Ceeney on whether she felt it was appropriate for the Financial Services Authority (FSA) to go ahead with the RDR.

Although she refused to be drawn on the question, insisting it was a matter for the FSA, her colleague, deputy chief executive Tony Boorman, said that tackling commission bias was a "sensible regulatory step".

During today's evidence session, the two witnesses were also asked about the qualifications of ombudsmen and adjudicators, with MPs Mark Garnier and David Ruffley suggesting they should possess financial services qualifications.

However, Ceeney insisted this was not necessary, pointing out the selection of staff was more based on their judgement capabilities and highlighting the in-house training provided on specific product areas. 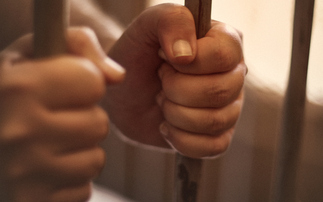 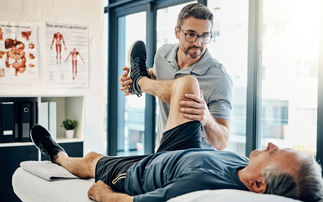