Touchstone: Just 15% of IFAs are ready for RDR

Just 15% of financial advisers are ready for the Retail Distribution Review (RDR), according to research released today.

However, the research from the MyTouchstone RDR survey does show that this 15.3% is up from 9.7% in the first quarter of this year.

A second finding of the research, which interviewed more than 1,000 advisers, was that commission is still a key income generator. In Q1 the analysis showed that for 79.3% of IFAs, over a quarter of their income is still generated by commission. This has only reduced slightly in Q2 to 74.4%.

Director and general manager, Touchstone Financial Analytics, Neil Cunningham said there are likely to be a number of factors explaining why IFAs are not yet ready.

"We think this continuing dependence on commission could have a lot to do with the current economic climate. It might be the case that IFAs are holding out to the last possible moment to change their business model to charge fees rather than earn from commission," he said.

There also seems to be a hurdle in IFAs achieving the necessary qualifications.

In both quarters just over 30% of firms surveyed said they have all their advisers qualified to at least QCF Level 4.

"With less than 6 months until the deadline, IFA firms really need to be focused now on what they need to change in their business to meet the new requirements", said Cunningham.

"There is nothing wrong with a planned transition, making the necessary changes on or around the year-end deadline. But some firms may still have some planning to do, because actually there's an awful lot of hard work needed in a very short space of time."

YuLife rakes in £50m in Series B funding round 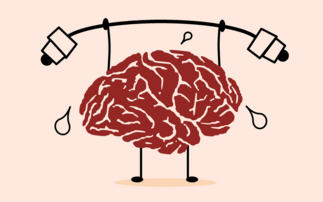