MPs on the Health Select Committee (HSC) have urged the government to stimulate the long term care (LTC) insurance market.

In its report on social care, the committee said the government must clarify which section of the population would be suitable for LTC insurance products before it begins reforming LTC state support.

Dilnot also recommended the means testing threshold above which individuals become liable for their own care costs should be lifted from £23,250 to £100,000.

The HSC endorsed the Dilnot recommendations but said they do not provide "the whole answer", and called on the government to accept the principle of capped costs.

The HSC also called on the government to clarify which individuals would be suitable for LTC insurance products.

"The government should clarify the likely market for pre-funded insurance, equity release, and immediate needs annuities, as well for pension-related and other products," the report said.

It added: "It should also articulate how it will work with the industry to stimulate the market for these products."

Andrea Rozario, director general of equity release trade body Safe Home Income Plan (SHIP), welcomed the HSC's recognition of the LTC funding gap and its call for the government to clarify how LTC products can help close it.

"Dilnot told the HSC establishing a cap on care costs will provide a major opportunity for behaviour change'," said Rozario.

However, LTC insurer Partnership has warned against implementing Dilnot's proposals as it said they are "potentially regressive".

Partnership said on average people with £500,000 of assets will contribute a lower proportion of their net wealth on care costs than those with £100,000 of assets.

The cap would also benefit those who live for more than the two and a half years it would take, on average, to reach the cap.

Planet Insurance - Is anger the cost of a GP report?

Which? calls for 'tough' regulation of comparison sites 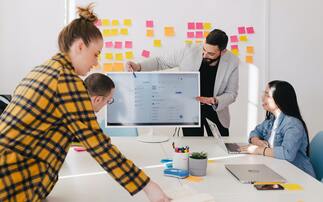 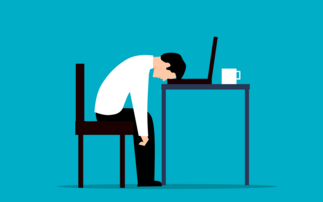 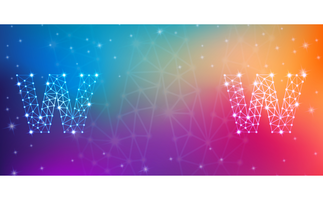