The market analyst has marked the industry trend by abandoning its star ratings for all PPI products except mortgage (MPPI) related plans and adding in a new category for short term IP.

Speaking at the Protect trade body meeting, Ben Heffer, market analyst at Defaqto, revealed that insurers and distributors had jumped ship from most PPI products, with a growth in short term IP taking place.

"There's a new trend coming through and that's the short term IP product," he said.

"The point of sale prohibition for PPI could be an impetus to create a standalone market for these short term IP products, to cover not only payments but people's life expenses too."

In 2009 there 20 short term IP products available, and according to Defaqto, that number has doubled.

This at a time when PPI products have been sharply reducing, with MPPI plans cut from almost 100 to around 75 now and personal loan and credit card PPI policies cut even more significantly.

Heffer acknowledged that the PPI name was now impossible to rehabilitate and the saga had unnecessarily damaged MPPI inparticular.

"Relatively few Financial Ombudsman Service (FOS) complaints apply to MPPI, which is a shame as it's been tarred with the same brush," he said.

"PPI is a toxic name, a toxic brand and we definitely need a new name for this. Short term IP appears to be where is this going, but unfortunately that probably confuses and blurs the lines between short term IP and long term IP.

"I'm not sure that's necessarily a good thing to do," he added.

Heffer concluded by warning that the continued price cutting trend could harm the industry and its reputation with consumers.

"The down pressure on price should be a concern to all of us. If cheaper products mean poorer products, that's bad for the consumer."

Kevin Carr, chief executive of the Protection Review, who spoke after Heffer, added his support to a replacement for PPI.

"The opportunity for something that sits in the middle between PPI and long term IP is quite clearly the future," he said. 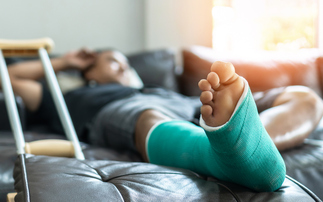 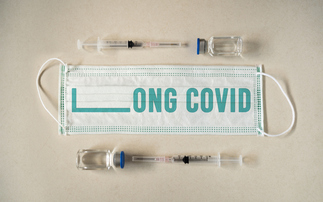