Two out of five people are on a diet at least twice a year but two in three claim it is hard to eat healthily, new research from AIG Life has revealed.

The findings also showed a hunger for nutritional advice, with 40% of adults saying they go on a diet every six months to keep their weight down. Around one in eight (12%) said they are permanently dieting; women are more likely to be full-time dieters (14%) compared to men (9%). Despite this, nearly one in three (30%) said their weight is difficult to control.

According to the study, two thirds (67%) of adults said eating healthily is hard, with one in five (20%) finding it very hard.

As many as 61% said that there is too much conflicting advice on diet and nutrition, while 60% are put off by the variety of fad diets in existence.

The study showed that medical professionals, such as doctors are seen as the most trusted source of nutrition and diet information for nearly half of respondents (47%) compared to a quarter (27%) who relied on government health guidelines.

Meanwhile, nearly three quarters (73%) of adults were reluctant about putting extra pressure on the NHS with queries about nutrition and diet.

In light of the survey, AIG Life has worked with nutritionists to create fitness and nutrition guides for its customers via its Smart Health offering, which launched in August 2019. These include support for eating well, exercise, cooking and nutritional mental health.

Sue Helmont, marketing director at AIG Life, said: "The foods we eat can have a profound effect on our wellbeing. In these times of stress and uncertainty, we can take small steps to look after ourselves - both physically and mentally. Yet knowing where to start and changing eating habits isn't easy.

"Smart Health nutrition experts can recommend the best foods to eat whatever someone's circumstances - whether you're gluten free, want to improve your immune system or need help finding new healthy recipes that will go down a treat with the whole household." 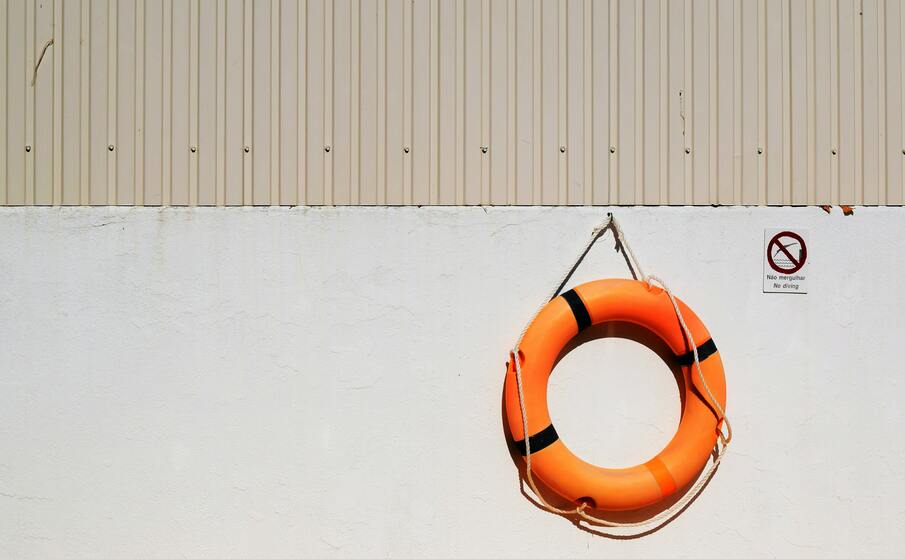 How to network at Health Insurance Live 2021