A study carried out by Patient Led Research for Covid-19 - a group of researchers who have also suffered from ‘Long Covid' themselves - has found that around 65% of Covid sufferers with symptoms lasting longer than 28 days experienced them for at least six months.

The survey of 3,762 people - aged 18 to 80-plus from 56 countries - who'd experienced Covid signs recorded 205 symptoms across 10 organ systems with 66 symptoms traced over seven months. On average, respondents experienced symptoms from nine organ systems, the study showed.

As many as 86% of respondents said they had experienced relapses, often triggered by physical activity, stress, exercise and mental activity. Meanwhile, the existence of other less common symptoms, such as new allergies, facial paralyses, seizures, impaired vision or hearing were also highlighted by the study.

Memory and cognitive dysfunction, the most common neurological condition associated with Long Covid, was revealed to be substantially impacting respondents' ability to work. Experienced by more than 85% of respondents, the evidence suggests it is equally persistent across all ages.

The study, which has not been peer reviewed, also showed that 45% had reduced their work schedule compared to pre-Covid and around 22% said they were not working at the time of the survey due to health conditions.

Experts have warned that the majority of respondents - recruited from support groups - were English speaking, white and of higher socioeconomic status, so findings should not be treated as representative of the general population. Most participants reported having at least one pre-existing condition, such as allergies, migraine an asthma, while less than a third of respondents had a confirmed Covid-19 diagnosis.

One expert noted that people who recover from Long Covid are less likely to complete the survey, so this may have had a limiting effect on the data.

A study by the University of Brescia in Italy found that a third of 165 former Covid patients had problems six months after leaving hospital.

According to NHS England, it is expected that 45% of patients hospitalised for Covid will require ongoing support and the ONS has reported that, including non-hospitalised patients, Long Covid is thought to be affecting more than 180,000 people in the UK currently.

Looking at protection through a different lens 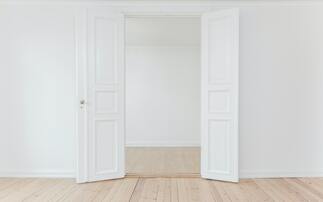 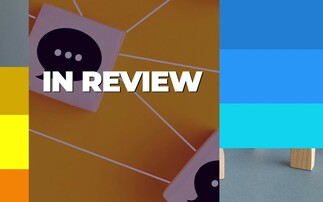 'We plan to hold people to account on their ambitious pledges' 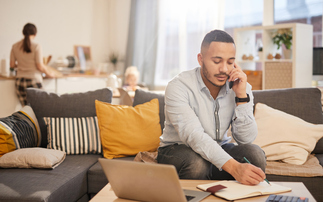 Just one in four Brits have loss of earnings insurance