Public reports record levels of 'dissatisfaction' with the NHS

The British Social Attitudes (BSA) survey for 2015 has reported the largest rise in dissatisfaction with the National Health Service in years, according to analysis from The King's Fund.

The public's satisfaction with the health service fell to 60% in 2015. While satisfaction is still high by historical standards, it is now nine percentage points below its peak of 70% in 2010.

The survey of 2,200 people, conducted by NatCen Social Research, reported that satisfaction with GP services is at 69%. Although general practice is still the service people are most satisfied with, this represents a 10% drop since 2009 and is the lowest rating for GPs since the survey began.

The biggest drivers of satisfaction were the quality of care provided (61%), the fact that the NHS is free at the point of use (59%) and the range of services and treatments available (54%).

The main reasons for dissatisfaction are waiting times for GP and hospital appointments (55%), not enough staff (44%) and under-funding (39%).
Satisfaction with dentistry is unchanged from 2014 with slightly more than half of respondents satisfied with the service (54%).

Satisfaction with A&E, which has fluctuated over the past few years, was 53% in 2015.

John Appleby, chief economist at The King's Fund, said: "The British Social Attitudes Survey has traditionally been seen as a barometer of how well the NHS is performing. The latest survey underlines the high value the British public places on the quality of care the NHS provides and its availability free at the point of use.

"It is no surprise to find that dissatisfaction is driven by waiting times for appointments and perceptions of underfunding and staff shortages. However, it is also apparent that people's perceptions are influenced by their views about a range of factors including politics, policy and public institutions, as well as by their own experience of the NHS." 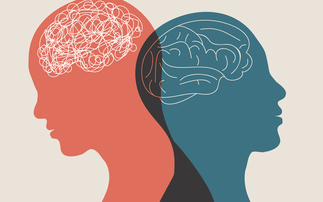 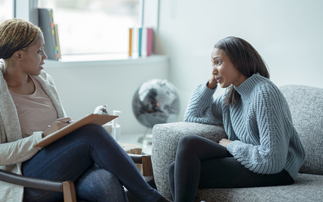 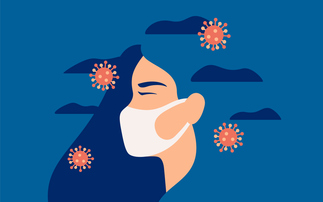