Zurich has withdrawn its £5.6bn bid for rival firm RSA group after suffering losses in its general insurance business.

Zurich first announced it was evaluating a potential offer for RSA on 28 July.

It revived its attempt to acquire the rival business with a new proposed cash offer of 550p per share in August 2015.

But on 21 September it said: "Discussions with RSA have now been terminated. Zurich does not intend to make an offer to acquire the entire issued and to be issued ordinary share capital of RSA."

Shares in RSA, which is run by former RBS boss Stephen Hester, had been trading firmly below the 550p mark at about 517p at the time of the August cash offer.

But RSA told investors the termination was a result of "recent deterioration in the trading performance of Zurich's General Insurance business" and did not reflect the financial health of the company.

A preliminary update on Zurich's third quarter results, also published in September, showed the insurer estimated aggregate pre-tax losses of about $275m related to a series of explosions at a container storage station in the Port of Tianjin in China in mid-August 2015.

The Group's third quarter results are due to be released on 5 November.

Maximise lack of competition by stepping up to sell IP- Zurich

Less than half of mortgage holders have life cover 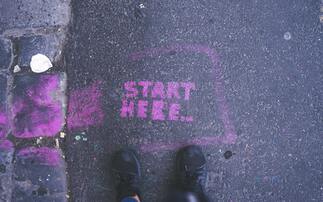 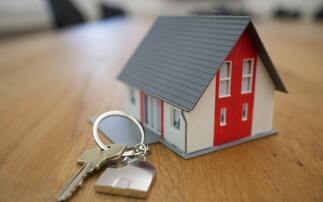 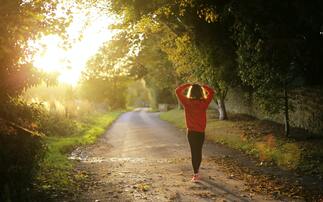