The existing arrangements for health and social care should be replaced with a single structure, an independent review has urged.

The Barker Commission on the Future of Health and Social Care in England, recommended the replacement of existing health and social care structures into a single body with regional commissioners. The commission was chaired by Kate Barker.

Professor Chris Ham, chief executive of The King's Fund, said, "We asked Kate and the commission to tackle some of the most difficult issues in public policy. They have delivered a robust and convincing report, which remakes the case for change powerfully and makes recommendations that could provide a better and more generous care system based on genuinely long-term thinking."

The review was set up in 2013 by think tank The King's fund and had previously issued an interim report on its findings.

The interim report showed the need for changes to the current arrangements for health and social care, which date back to 1948, the period when the NHS was introduced.

The difference in provision of similar types of care for different conditions was highlighted in the report, with some long term conditions being considered primarily NHS and some primarily social care and with subsequent implications for funding sources and whether or not it was means tested.

The lack of co-ordination between the various health and social care providers was also highlighted as a cause for concern.

Among the proposals are care budgets which would move depending on severity from allowances to personal care budgets to fully funded care for the cases with the highest needs such as terminal illnesses.

Means-testing would apply for personal budgets for cases which were not classed as critical or substantial. Accommodation costs for those who are in residential care would have to be privately met, including those currently covered by NHS Continuing Healthcare.

The review also claimed the insurance industry has shown "little appetite" in helping to provide the alternatives to NHS Continuing Healthcare.

Following the introduction of the Dilnot Cap on lifetime social care costs it was expected the industry would create new products to help people fund such costs.

The cap limits the costs of social care payable, to £72,000 of eligible care and is due to come in in 2016. The report called the lack of a wide range of such products a market failure and uses it to justify the need for further public intervention. Beyond the cap costs are met by public funds.

The potential for the proposed changes to be funded by savings caused by integration is thought unlikely by the report's authors to be substantial.

The report claimed that the insurance market has shown "little interest" in helping to provide the alternatives to NHS Continuing Healthcare.

Following the announce of the plan to introduce the Dilnot Cap on lifetime social care costs it was expected the industry would create new products to help people fund such costs.

The report called the lack of a wide range of such products "a market failure", beyond the cap costs are met by public funds.

The chief executive of the King's Fund Chris Ham stated in the foreword there are "no signs that private insurance products will emerge to cover the costs of care up to the Dilnot cap and this underlines the need for a predominantly public solution to care funding".

It warned this could creature greater pressure on care budgets and consequently reduce the amount of care available.

The next stage of the review for the King's Fund will be engaging with stakeholders to work out the practical implications of implementing the report's recommendations.

One of the aims of this process is to keep the issue prominent during the forthcoming General Election. 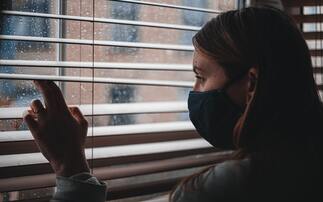 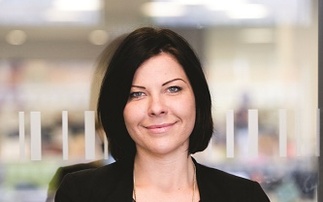 “IP sits at the heart of my protection advice” 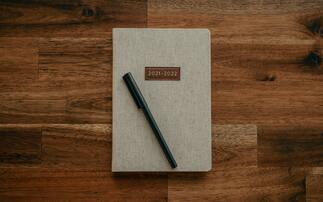