Centenarians are increasingly outliving causes of death from chronic diseases, according to new research.

The research conducted at Kings College London and published in PLOS Medicine found that people over the age of 100 are less likely to die from cancer or ischemic heart disease, compared with younger elderly patients.

Overall, three-quarters of centenarian death certificates stated "old age" as the cause of death.

Among centenarians, dying in the hospital was more likely to be reported to be associated with pneumonia or heart disease than with dementia.

Death in the hospital was also associated with having four or more contributing causes of death and with living in a deprived area.

The research did acknowledge said the accuracy of the findings may also be affected by clinicians recording the cause of death in the very elderly as "old age" to provide comfort to families.

However, overall the trend suggests that care-home capacity and the provision of anticipatory care should be increased in England to ensure that more of the growing number of centenarians can end their long lives outside hospital.

This research comes following Office of National Statistics figures which indicated that 13,350 centenarians were living in the UK in 2012 (20 centenarians per 100,000 people in the population) compared to only 7,740 in 2002.

If current trends continue, by 2066 there may be more than half a million centenarians living in the UK; the ONS added. 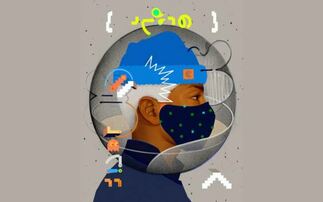 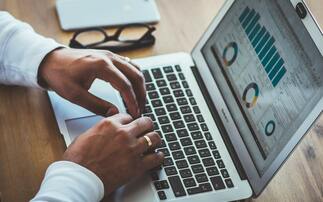