The British Insurance Brokers' Association (BIBA) has found insurance advisers in the UK have the most expensive regulatory regime in the world.

Regulatory fees and levies cost more than five times that of those in New York, Japan, France and Germany.

Graeme Trudgill, BIBA's Executive Director, stated: "We were pleased with the near 30% reduction in this year's FSCS levy but the model remains flawed.

"We believe in good quality appropriate regulation, but at a time when we are working with Government on the UK Insurance Growth Action Plan, this disproportionate approach is a significant barrier to growth."

The cost of regulation for small brokers has increased from 3% three years ago to 4% of income now and large brokers pay fourteen times the global average cost in comparison to other nations.

Steve White, BIBA's chief executive, commented: "Having the most expensive fees and levies in the world puts UK brokers at a disadvantage and is disproportionate to the low risks that they pose to the regulator's objectives.

"We will work with the Financial Conduct Authority on the review of its funding to find a more equitable system." 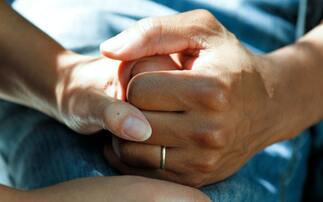 ProtectX5: Let clients take on the work they want