DWP slashes number of employees HWS will assist by a third

The Department for Work and Pensions (DWP) has cut the number of employees its new Health and Work Service (HWS) will be able to support back to work by more than a third.

As part of its approach to limit the number of workers accessing the service, the DWP has admitted it may restrict employer referrals or extend the early intervention period to beyond four weeks.E

Employers will need to obtain employee consent before referring them to the HWS.

Initially the DWP estimated that the HWS would be able to help between 350,000 and 700,000 people each year - between 40% and 80% of the full population of employed people that have a period of four weeks absence due to sickness.

And WSB understands that the department is prepared to take action to control this number.

The tender document issued by DWP for the HWS stated: "There may be changes required during the life of the contract to facilitate an increase or decrease to the numbers of employees being referred to the assessment service (should volumes joining the service fall outside the optimum referral range); and/or, manage within the finite budget for the service."

It noted that options to reduce the number of referrals included changing the qualifying period to after four weeks of absence (for GP referrals), restricting employer referrals and potentially limiting workers also receiving certain benefits.

UK recovery 'yet to be secured', warns BCC 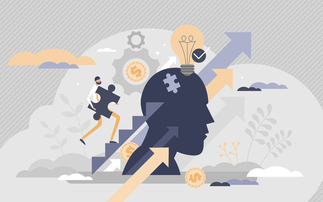 Underwriters must upskill to meet consumer and business demands 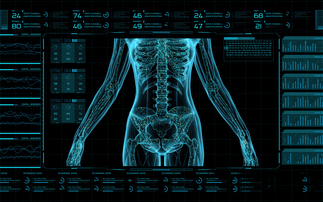 In partnership with Square Health 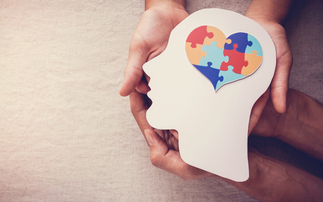 Alongside evidence requirements for several conditions