The government's spending cuts are having a negative impact on the quality of front-line NHS services encouraging people to purchase private medical insurance (PMI) and personal accident insurance, a report has suggested.

Research by data provider Timetric found cost-cutting and a tighter NHS budget has adversely affected areas such as staff capacity, the number of beds available and ambulance callouts, continuing to support the growth of private healthcare to 2017.

The private healthcare category accounted for 66.7% of the personal accident and health insurance segment in 2012, the research said.

However poor sentiment around the NHS is predicted to lead the segment's 2.4% Compound Annual Growth Rate (CAGR) up to 2017.

This boost will be significant as currently the personal accident and PMI segment accounts for the lowest proportion of total UK industry premiums, although private health insurers did record significant growth in 2012.

Financial pressures had a huge impact on the NHS's ability to treat its patients within required deadlines as set by the government, the report concluded.

This research echoed a recent study from First Assist Insurance Services which said consumers are increasingly convinced the NHS will deteriorate and are more willing to consider buying low-cost private health products to cover the shortfall. 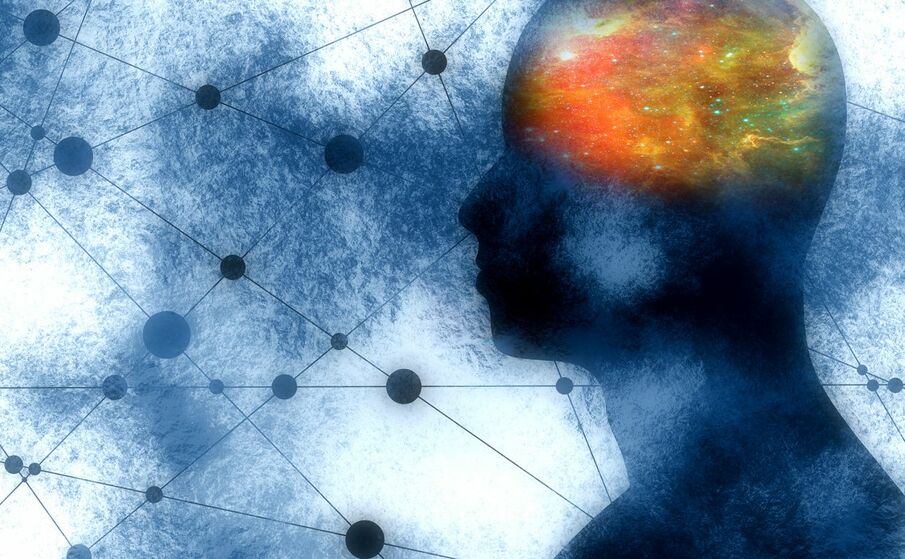 David Williams: How preventative healthcare is the future for health insurance

Interest in protection growing due to pandemic but myths persist

Eoin Lyons: The psychology of technology