Government should encourage greater take-up of income protection (IP) to relieve the burden on the taxpayer and Treasury and improve attitudes to the welfare state, MPs heard yesterday.

Max Wind-Cowie, head of the progressive conservatism project at Demos warned MPs that people feel "incredibly disengaged and disenfranchised" from the welfare state.

He said: "If you want to improve peoples' relationships with the welfare state, you need to ensure they get out of it, what they need. With people in the middle income bracket, what they need is something like IP."

To encourage take-up, Wind-Cowie urged for government to involve itself in promoting IP. He said it would be advisable for the Treasury to acknowledge that every individual who buys an IP product is not only securing their own financial future but reducing their risk to the state and taxpayer.

He continued: "If we lifted our IP penetration from its current levels which is around 10% to US levels of around a third have an IP product, the treasury would take around £2.24bn a year in benefits that are already means tested under the current system and would no longer be paid out.

"Within that £2.24bn there is surely scope for tax relief. Where I would like to see that work is employers and individuals who contribute to IP products to receive a targeted NI, we initially recommend that should start out with a rebate of around £100 per individual, to cover total costs to the individual."

Peter O' Donnell, chief executive of Unum UK said: "Naturally we're living longer and one in two of us are going to be getting cancer which is the latest statistic.

"You've got a bill to come and some choices to make. This [would be beneficial] because you're incentivising people to take out private provision. They're going to be better off than they would be on the state. Employers, individuals and the State are all going to better off."

Wind-Cowie concluded in the meantime, insurers should think about opening itself up to different groups.

"I think trade unions have a role to play in trying to expand the reach of this product. Trade Union Congress affiliated unions are one of the biggest retailers of health insurance, I think IP has a lot further to go in terms of that.

"Looking further ahead, with NEST and normalisation of auto-enrolment schemes, there is the opportunity to look at whether IP can be auto-enrolled alongside that" he said. 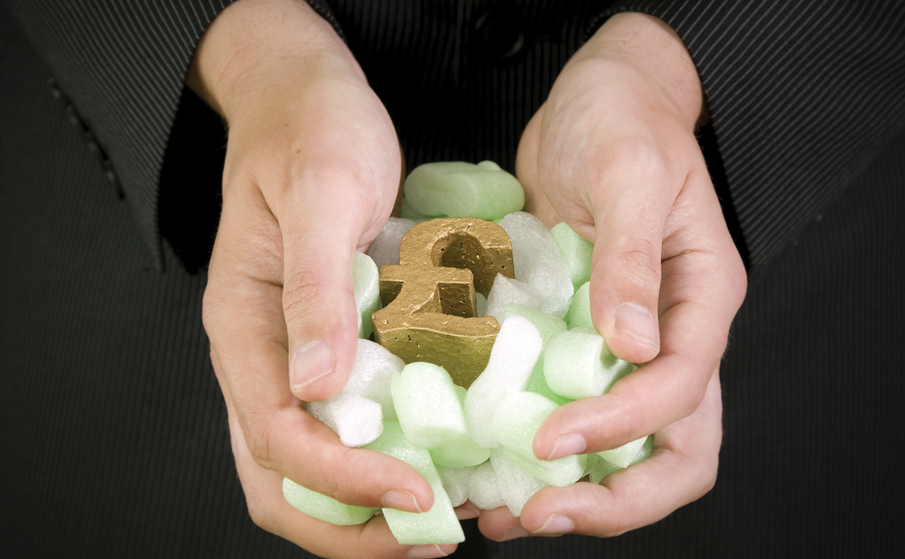 Why it is more than just a 'nice to have'

How to make IP more relatable to clients - tip #4

Partner Insight: Could you survive on state benefits?

COVER and L&G explore why income protection is so important