A House of Lords committee has called for a ban on commission payments to financial advisers across Europe, regardless of their status.

Under MiFID II proposals, only independent advisers would be banned from receiving commission, although this is likely to be watered down to make it only a requirement to clearly disclose remuneration.

However, the House of Lords European Union Committee has expressed concerns about the consequences of such proposals, describing them as "flawed".

In its report on the legislation, the committee said: "Restricting the ban on inducements to independent advisers will be unworkable, since advisers will simply take steps to avoid being classified as independent.

"A more consistent approach to consumer advice is needed to ensure that consumers are adequately protected.

"One model for this is the approach adopted by the FSA in its Retail Distribution Review, which deals with the status and remuneration of advisers generally, and prohibits all payments in the form of commission."

The peers also said the MiFID II legislation as a whole had been brought forward with "undue haste", meaning its implications had not been thoroughly thought through.

Meanwhile, they predicted proposals to restrict third country access could lead to creation of a ‘fortress Europe', locking out countries such as USA and China, to the detriment of EU consumers.

Under these proposals, third country firms wishing to provide investment services in the EU would have to set up a branch in the region, something they would only be able to do if their home jurisdiction provides equivalence to the requirements set out in MiFID and the Capital Adequacy Directive. 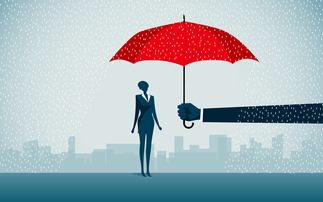 Only one in 10 have income protection 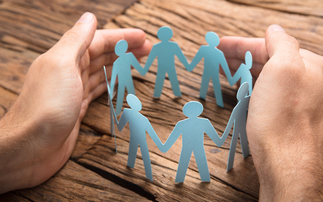