Prime Minister David Cameron has set out 17 proposed reforms of the welfare state in a bid to find £10bn worth of spending cuts.

Here, we outline the measures which could affect your clients in condensed form. (with thanks to The Guardian, which did the donkey work on this).

1 Removing access to housing benefit for anyone aged 16-24, a move that would save £2bn a year and affect 210,000 social housing tenants. There would be some exemptions.

3 Breaking the link between benefits and inflation, and considering linking benefits to average earnings. Cameron argues benefits were increased by 5.2% last year, in line with inflation, yet this was almost twice as much as the average wage increase. If working-age benefits had been uprated in line with earnings, the increase would have been only uprated by 2.5%, instead of 5.2%, saving £5bn.

4 Time-limiting benefits by reducing their levels if someone is out of work for longer periods. Cameron says: "It is extraordinary that there are 1.4 million people in this country who have been out of work for at least nine of the past 10 years."

5 Imposing a new specific cap on housing benefit so that it is worth no more at current prices than £20,000 a year, 25% higher than the average rent in London and sufficient to require an £80,000-a-year salary to pay, roughly the salary of those in the top 5% of earners. 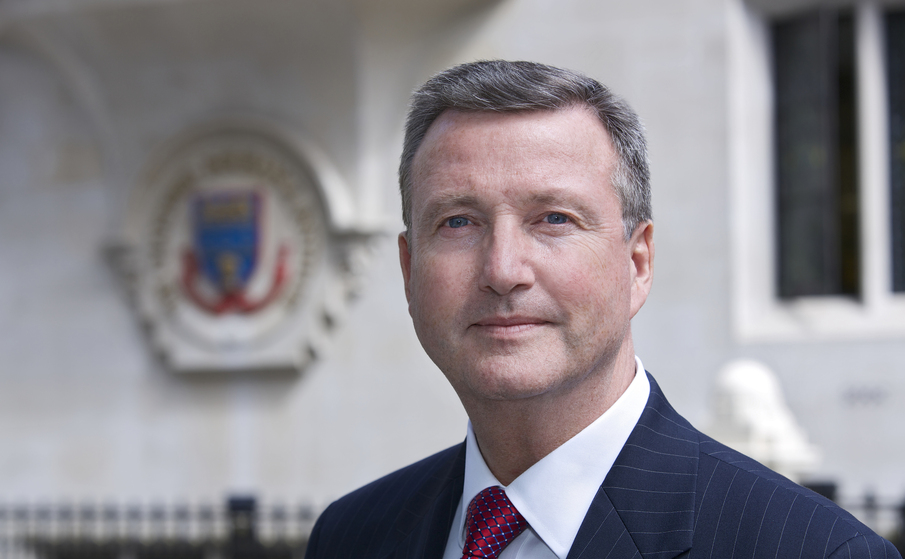 Covid, mental health and the changing role of insurers